The Leaning Tower of Pisa is world-renown for its, ahem, engineering challenges, but also its translucent beauty. On a clear autumn day, it nearly glowed against the brilliant Tuscan sky.

Tim opted to climb the winding stairs in the tower interior, still nursing a wounded foot, I stayed below and waited while he photographed his ascent. 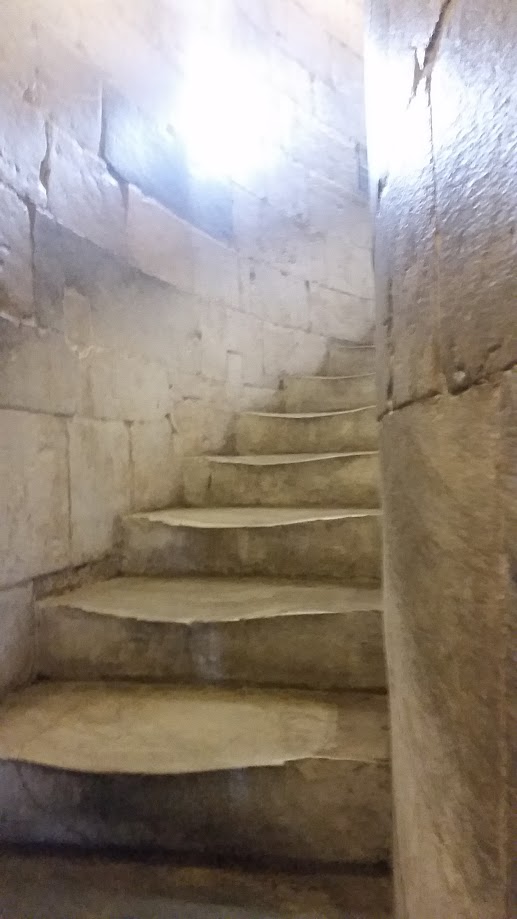 Construction on the Tower began in 1173, it is 8 stories high and is actually a bell tower. The well-worn steps present a challenge while climbing. 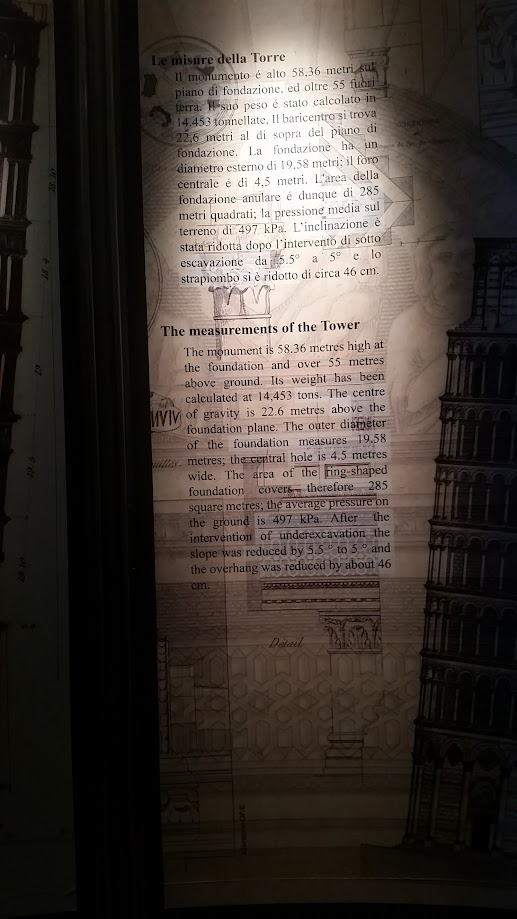 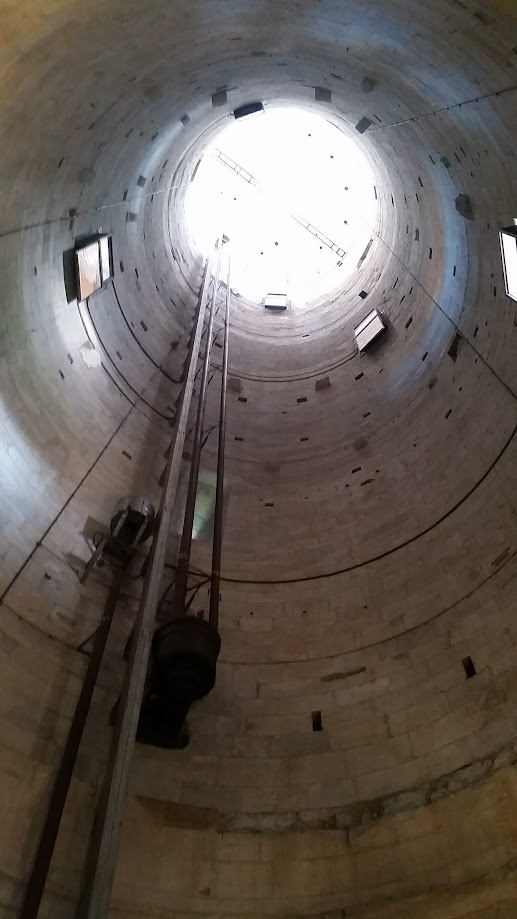 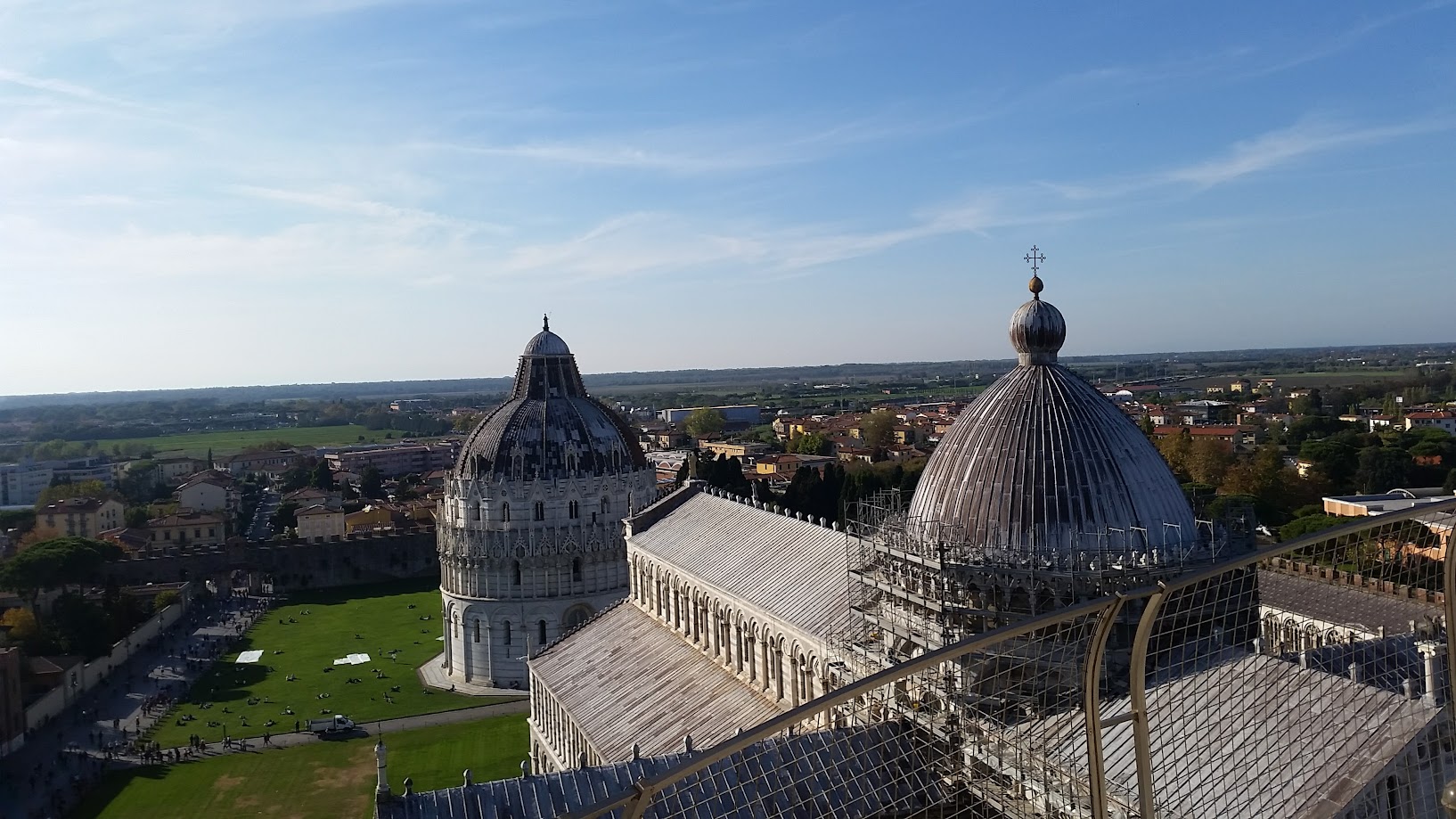 The next day Tim took a dip in the Mediterranean and met some unexpected flora and fauna (mostly fauna.) Apparently the retired populace of Livorno spend their days sunning on docks. 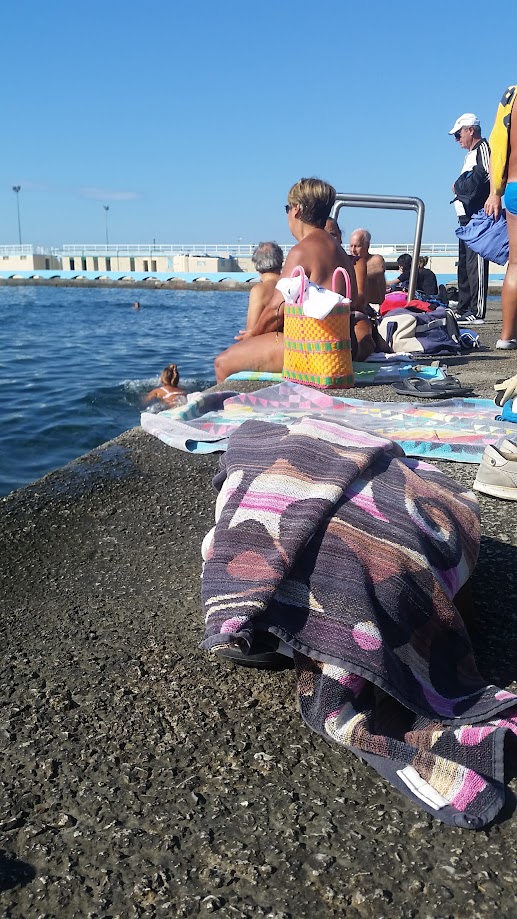 Tim took off across the bay and as he was swimming, something slippery brushed his arm. Remembering the texture of the sting rays at Sea World, he hopped out of the water onto the nearest dock. I watched from across the bay as an Italian lifeguard lectured him in Italian and gestured that he was on private property and needed to leave NOW.  Tim looked down into the water he had climbed out of and saw hundreds or thousands of jellyfish in clusters. Not knowing if they were dangerous it took him a minute to find a safe place to dive in to swim back across the bay. 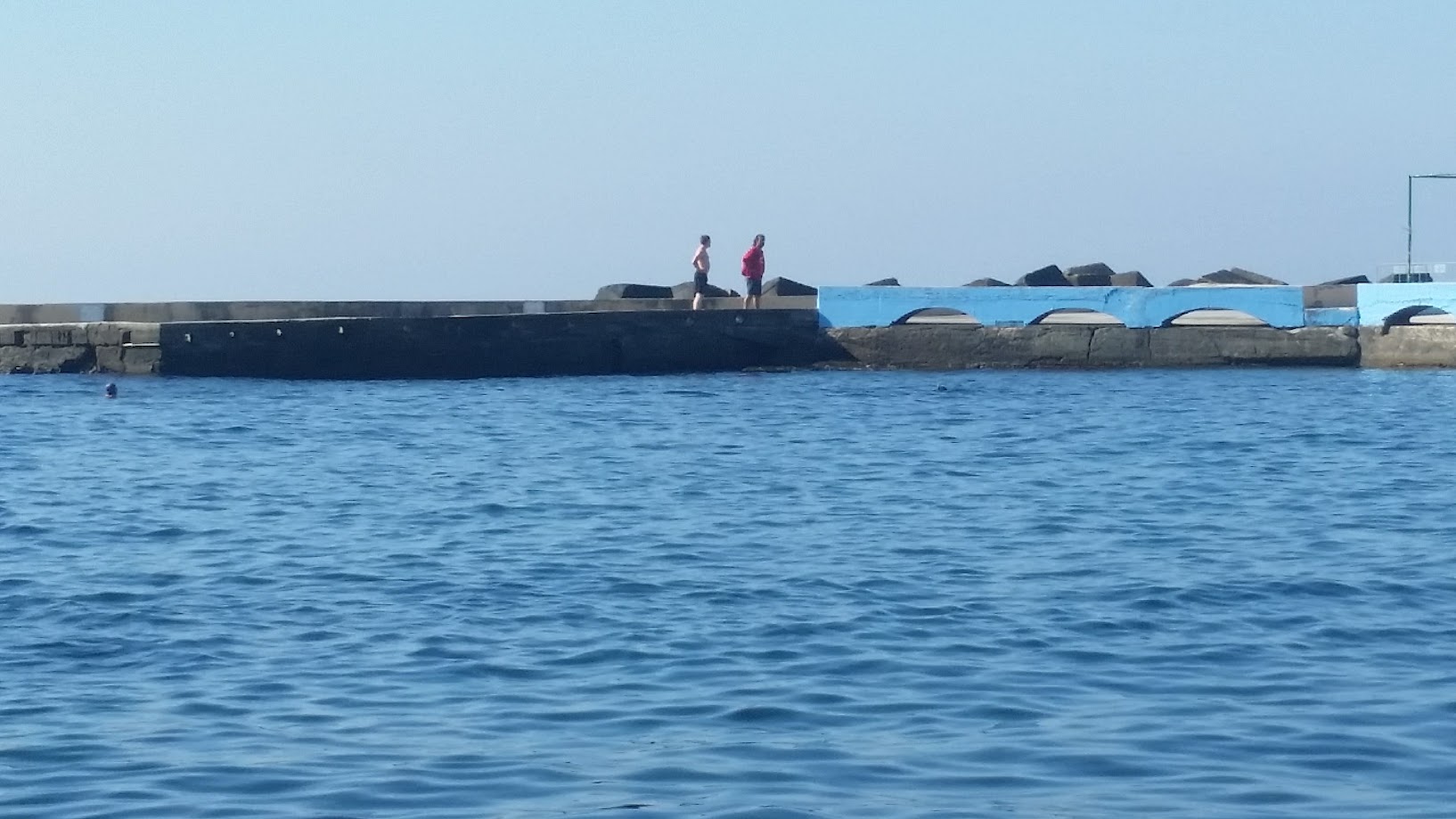 We looked them up when we got home and found they were a non-lethal variety; however the hugely dangerous Portuguese Man-of-War jellyfish are in the Mediterranean, hopefully far away. 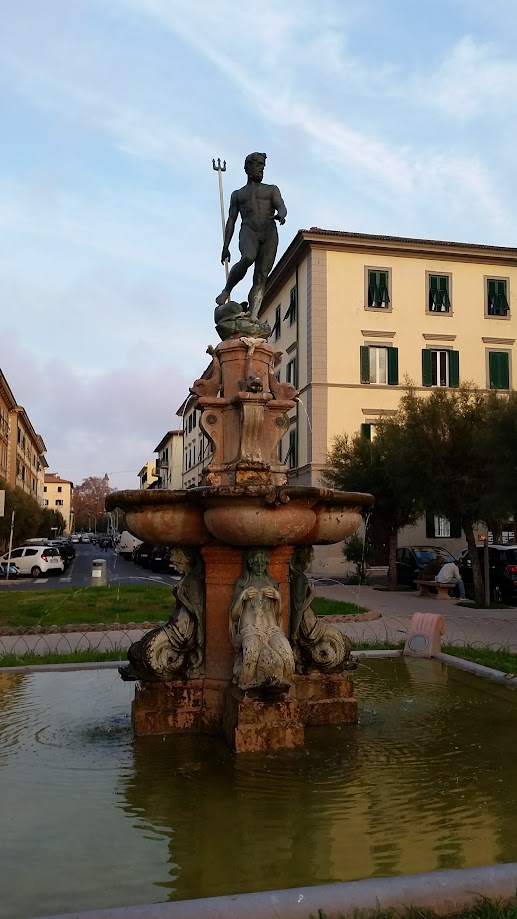 We visited an Italian market and saw the beginning of the Halloween season. We hugged and kissed our family, Andrew drove us to Florence and we headed back to the United States.

Back in the US in time for Halloween, Batman on our minds. Arrivederci Italia!

Things I learned from my visit to 6 countries; the history of and artifacts in Europe are amazing. But looking at the rise of the United States of America in just over 200 years, with all of its success and world-changing innovations is nothing short of a miracle. God bless the U.S.A.