King Ludwig II was plagued by mental illness and his ambitious castle-building agenda was bankrupting his kingdom. When he started construction of a new castle across the valley from the one he grew up in and near his parents, he may have thought he was finally coming home. 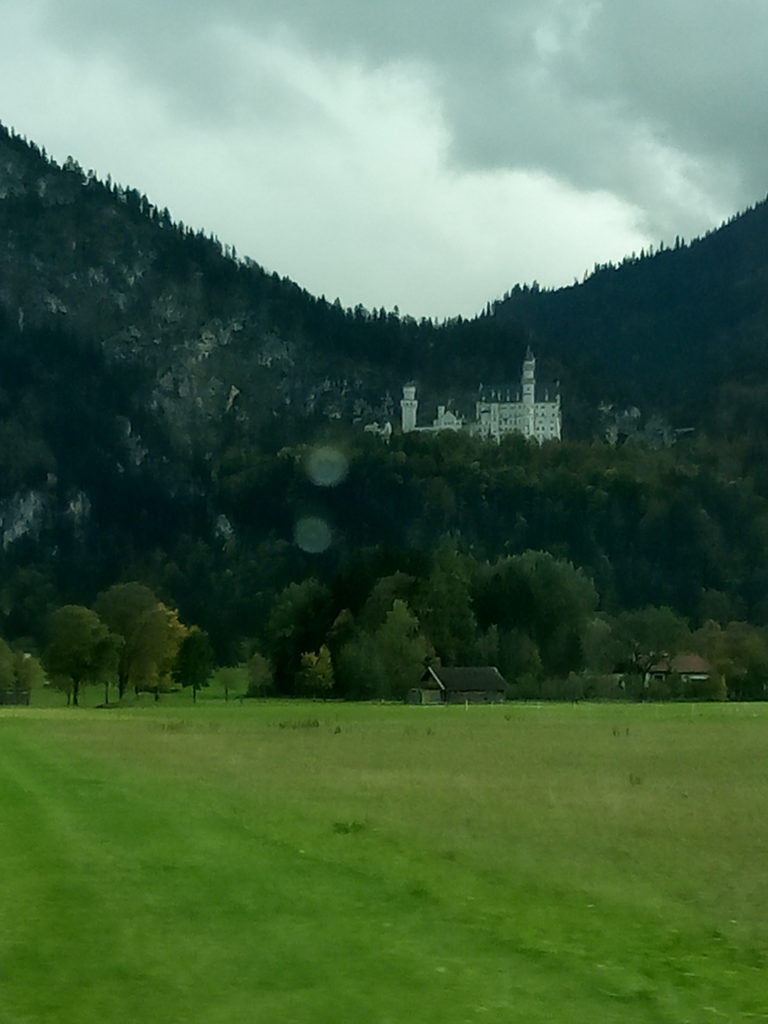 High in the mountains of Bavaria, the castle was the inspiration for Walt Disney’s Sleeping Beauty Castle in his parks and the movie of the same name. The castle, although never completed, became a major tourist attraction almost immediately when it was open to the public shortly after Ludwig’s suspicious death in 1886. At the time a financial drain, the castles of King Ludwig II have become income-generators for Germany in the ensuing years. 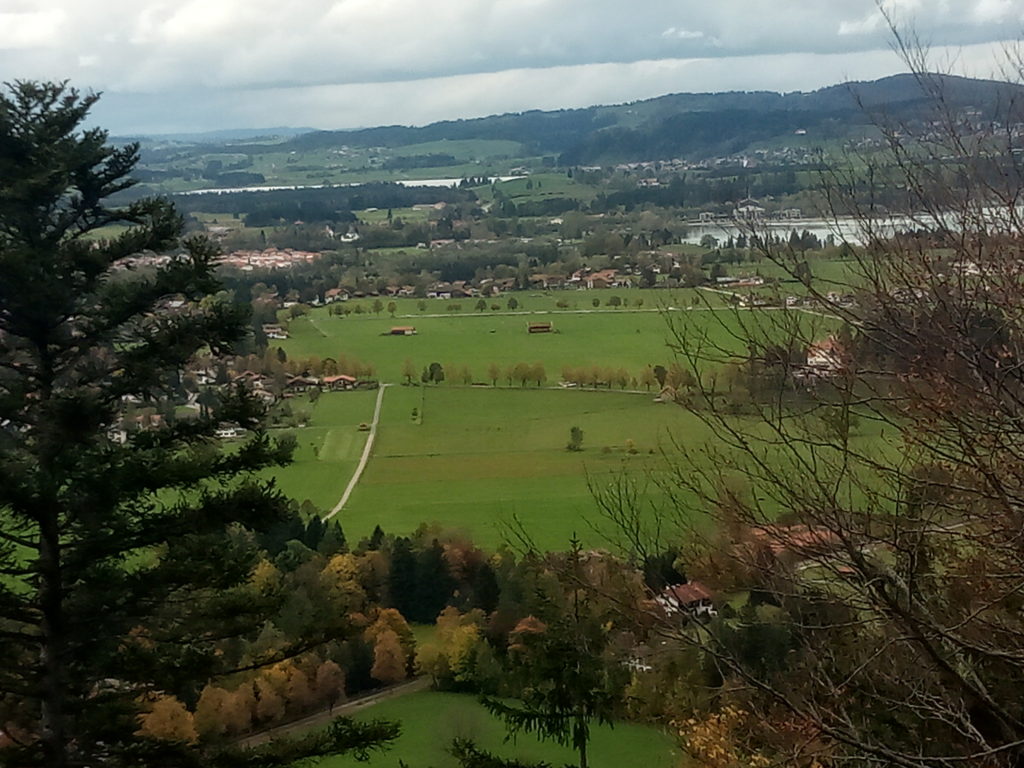 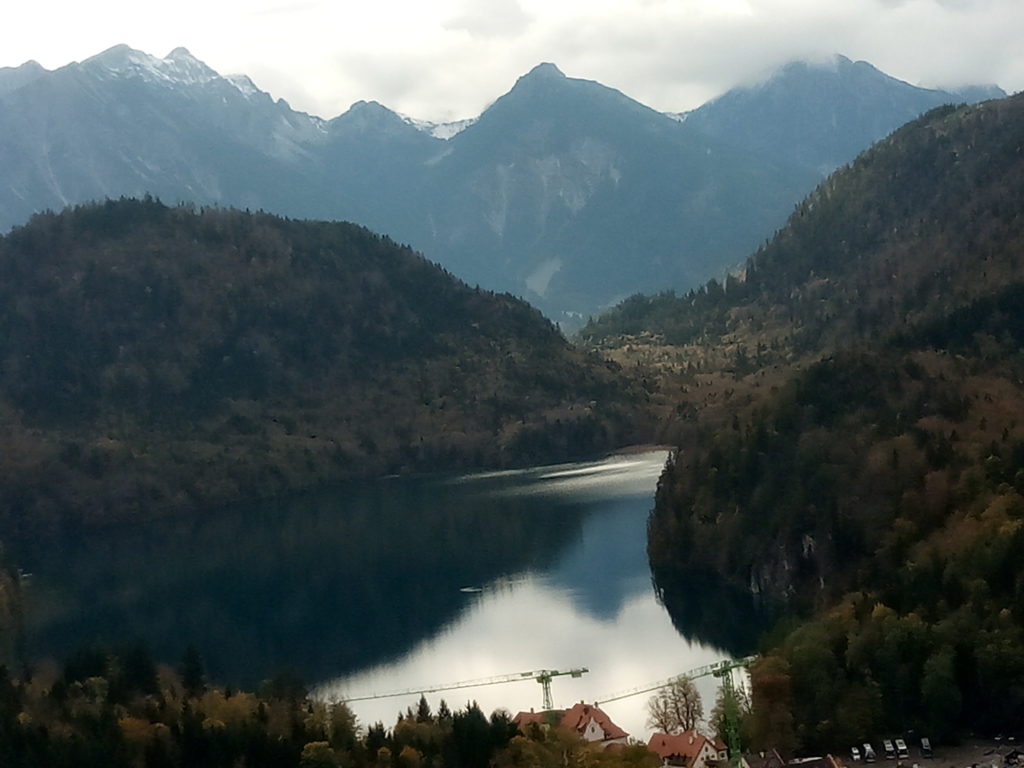 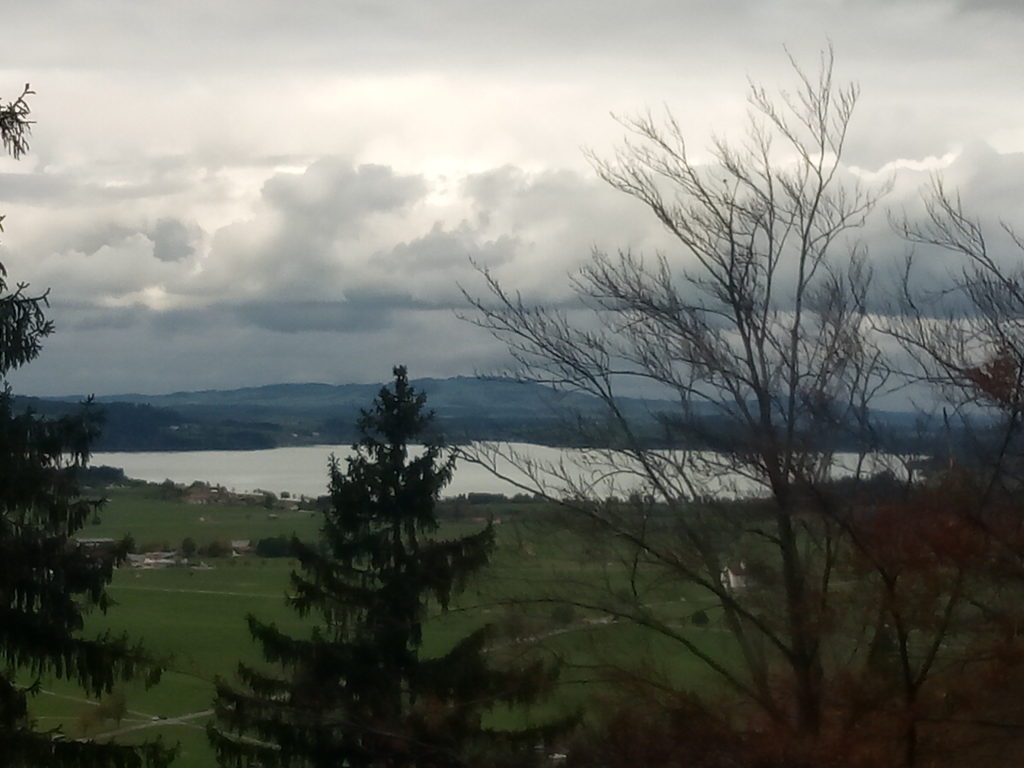 Neuschwanstein doesn’t allow photography inside the castle but a number of photographs are available online. The interiors were inspired by Wagnerian operas and Bible scenes; Richard Wagner  was a friend and Oktoberfest was the celebration of his grandfather Ludwig l and his bride Maria Teresa. 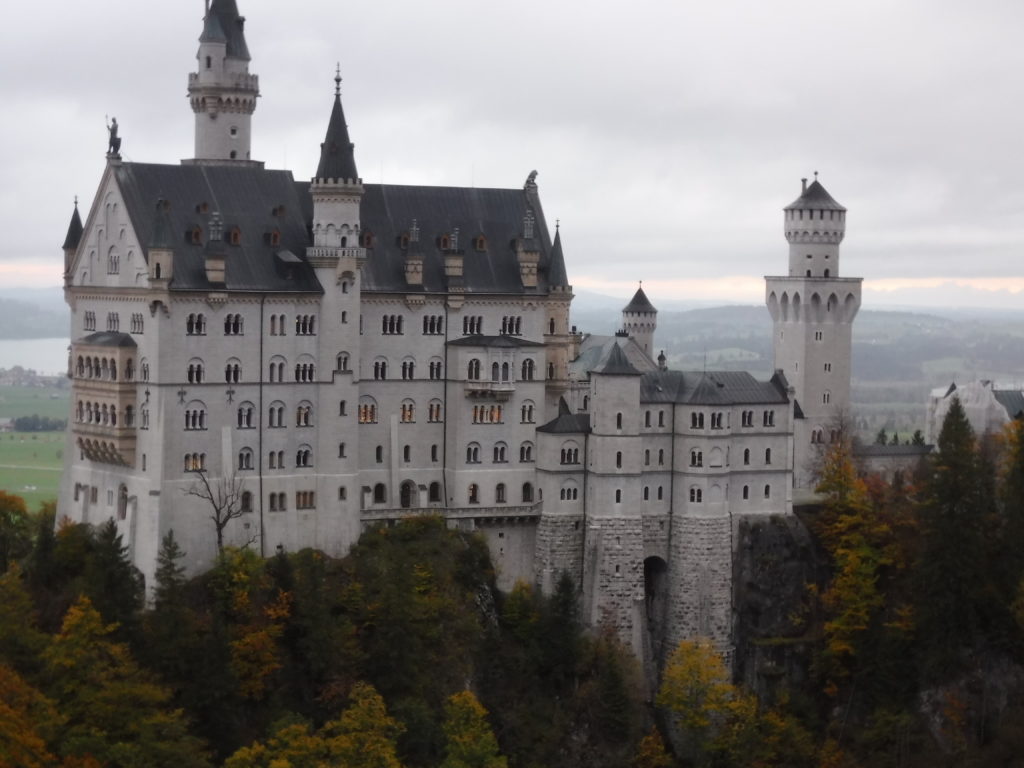 Having worked in art and design with creatives, it was not hard to recognize the over-the-top decorating that can be associated or illustrative of mental illness. The interesting thing about Ludwig’s is that he left a legacy that is enjoyed by visitors from all over the world.