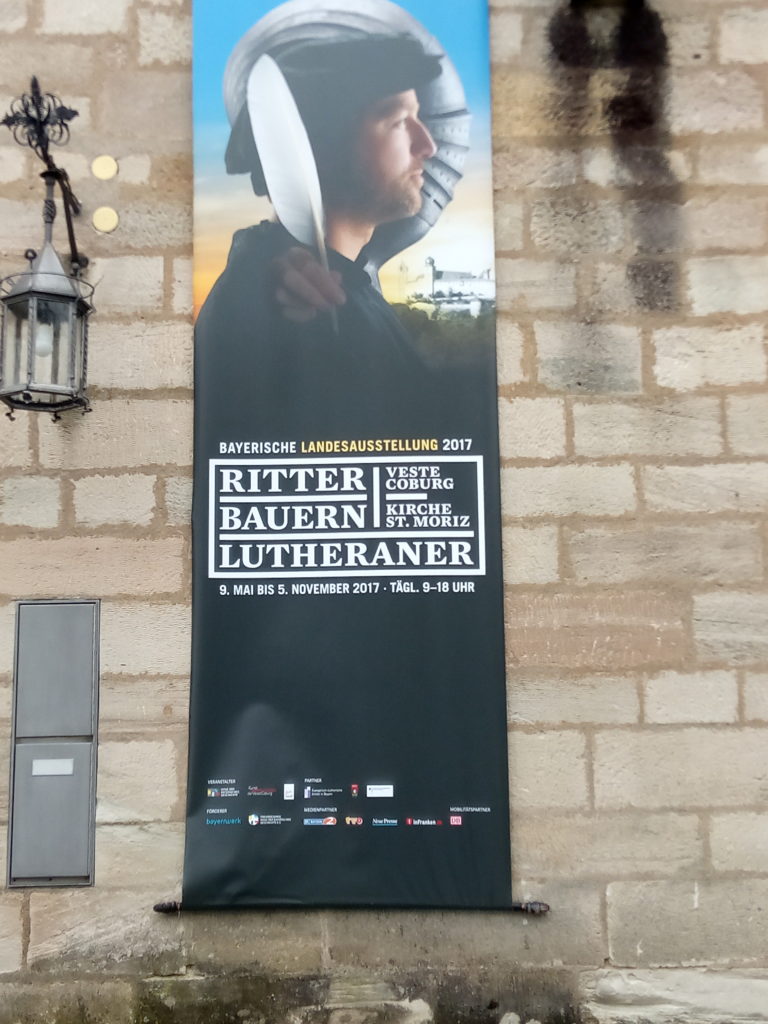 Many lives were changed as a result of the great Reformation movement. In 1517, a young monk named Martin Luther was sheltered in die veste Coburg translating the Bible into his native tongue of German. After being immersed in the holy writ for months, he had discovered 95 points of doctrine that differed from the then-current practices of the Catholic Church. He carefully penned his 95 Theses and nailed it to the door of the church at Wittenburg on Halloween, October 31, 1517 where he knew they would be seen by the people coming into the city for services. 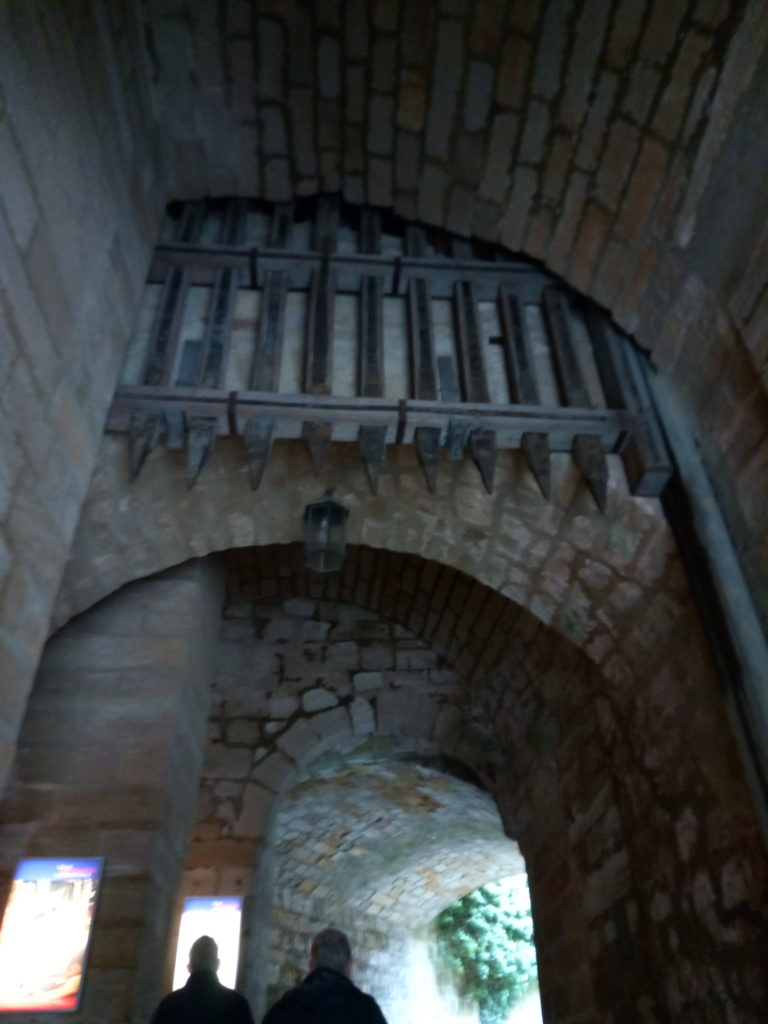 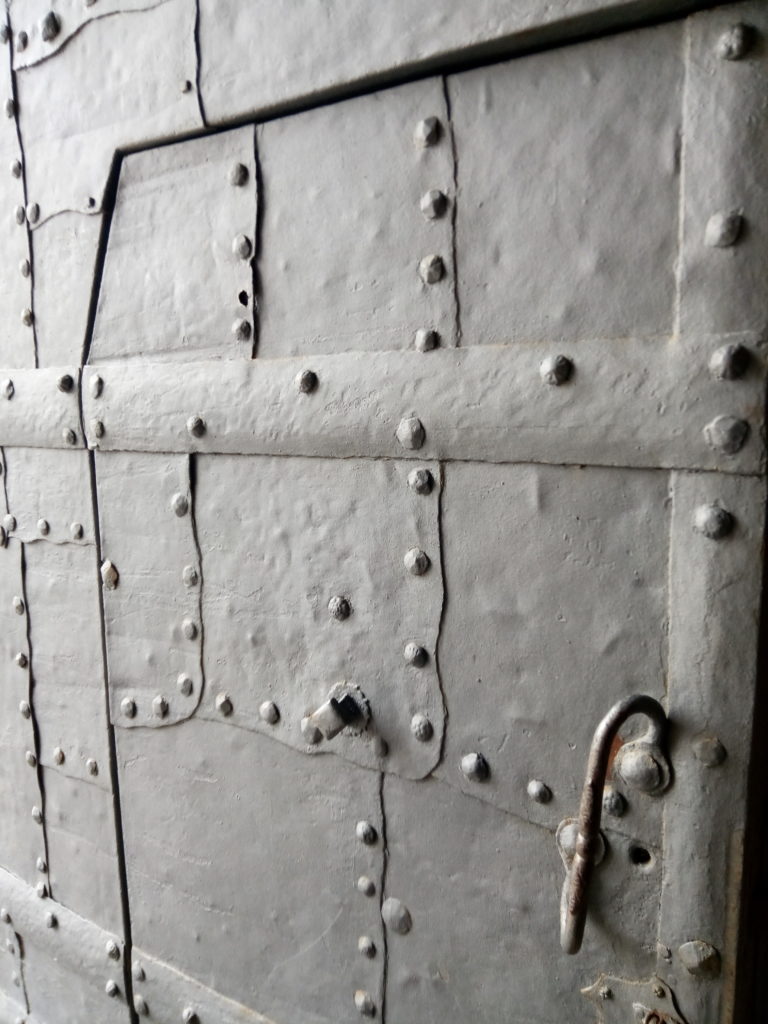 The thesis were seen and sent to Rome where the Pope ordered Luther to recant or be excommunicated and executed (according to some sources.) Luther did not recant and was hidden by his friends until the furor blew over.  Pope Leo X died never knowing the impact or significance of the reformation movement. 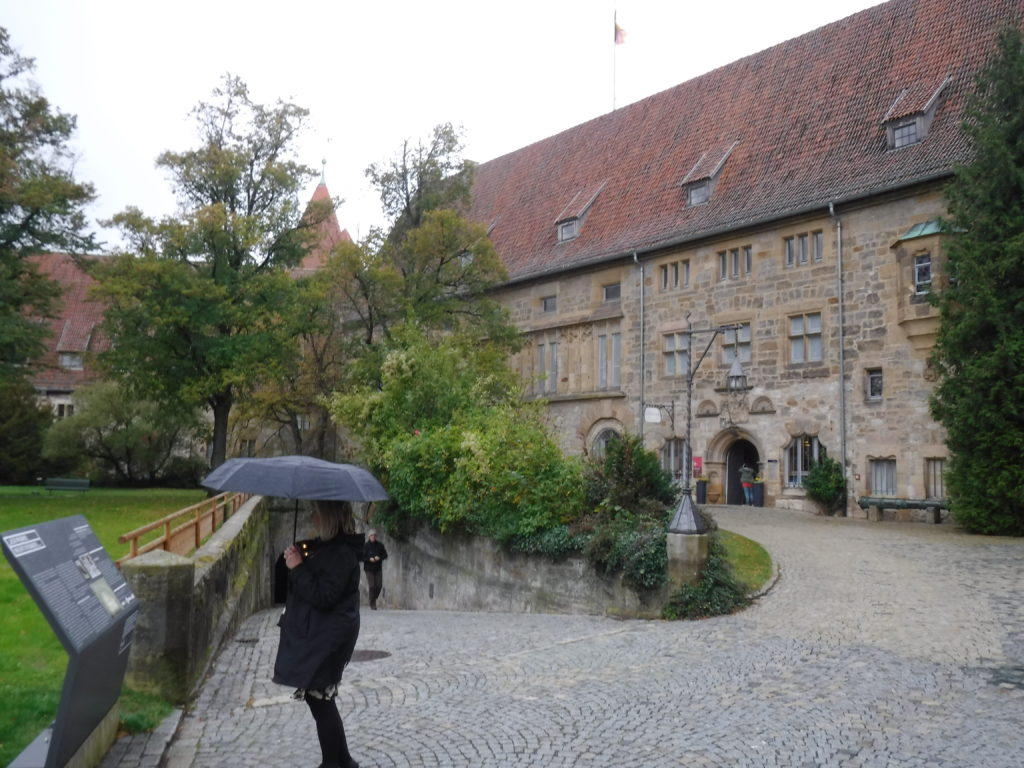 What do Mormons think of Luther? “Joseph Smith said of Martin Luther’s German translation, “I have an old edition of the New Testament in the Latin, Hebrew, German and Greek languages. I have been reading the German, and find it to be the most [nearly] correct translation, and to correspond nearest to the revelations which God has given to me for the last fourteen years.” (Teachings of the Prophet Joseph Smith, pg. 349)

And so we visited the castle at Coburg, just days before the 500th anniversary of the Reformation. 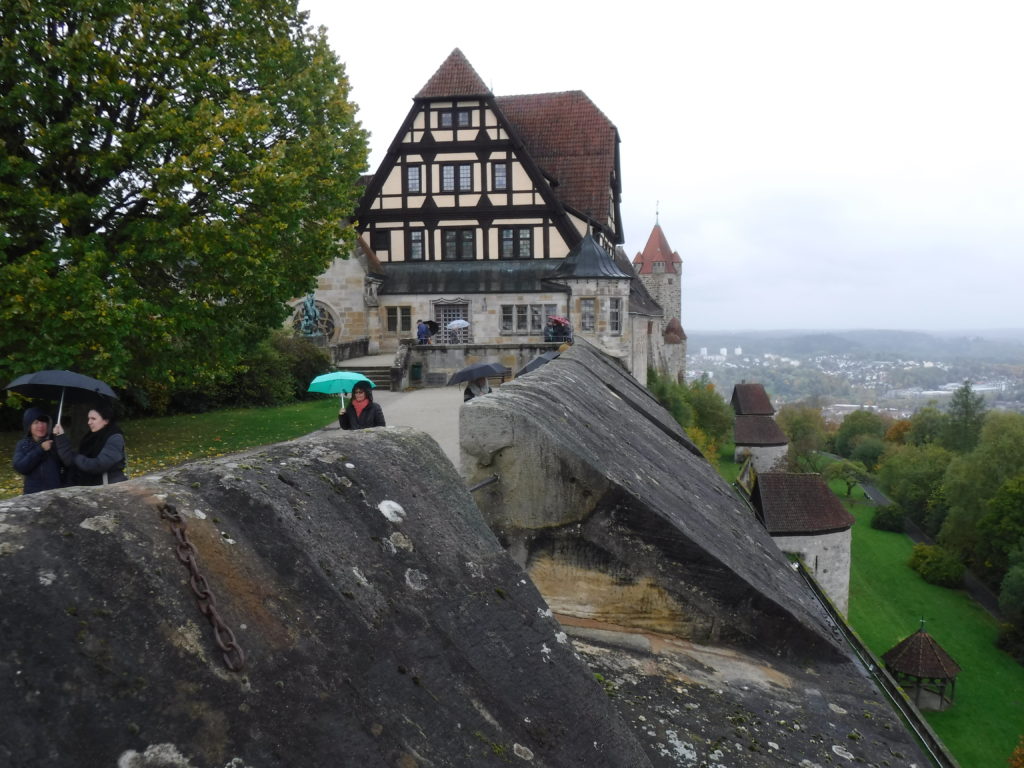 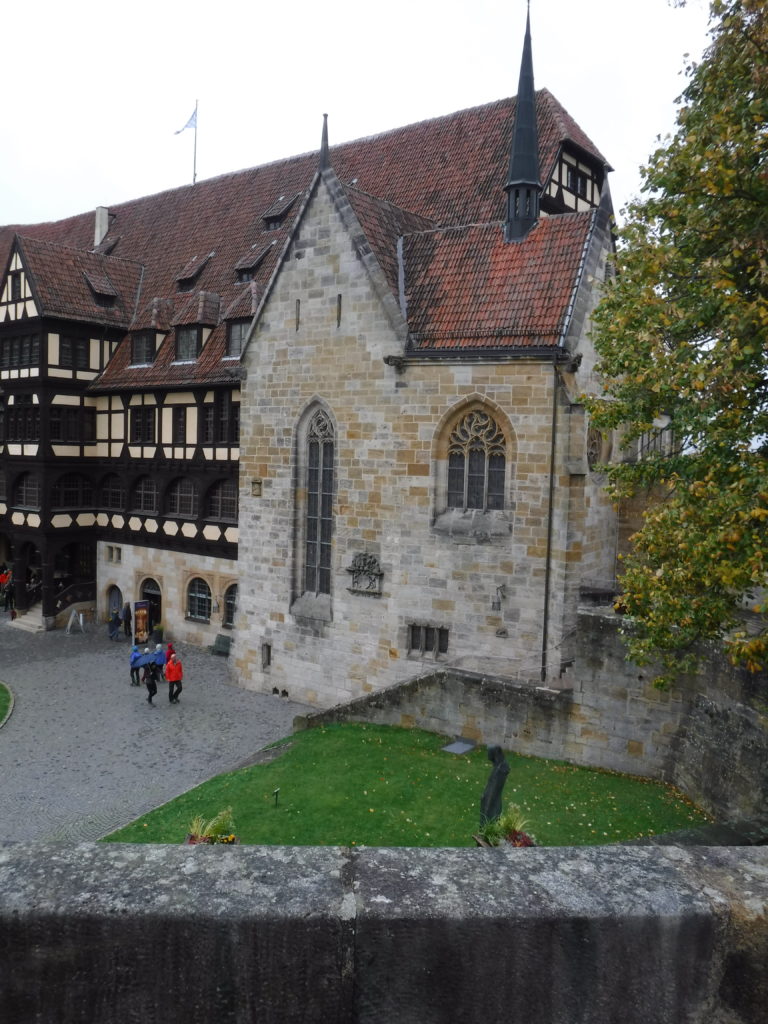 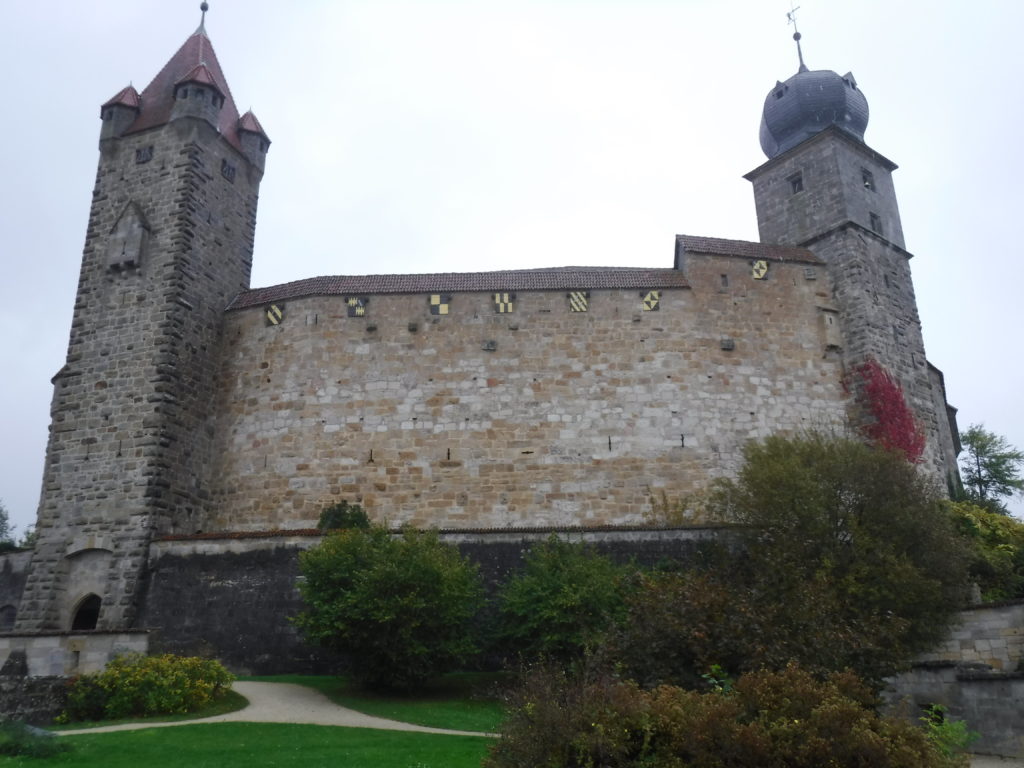 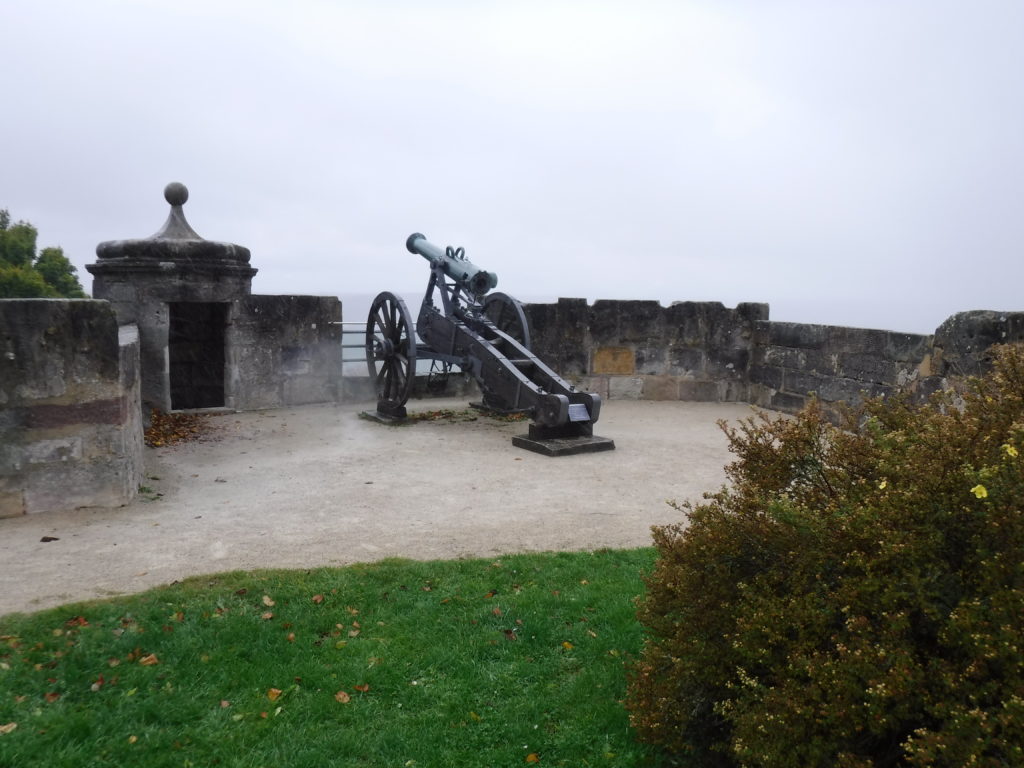 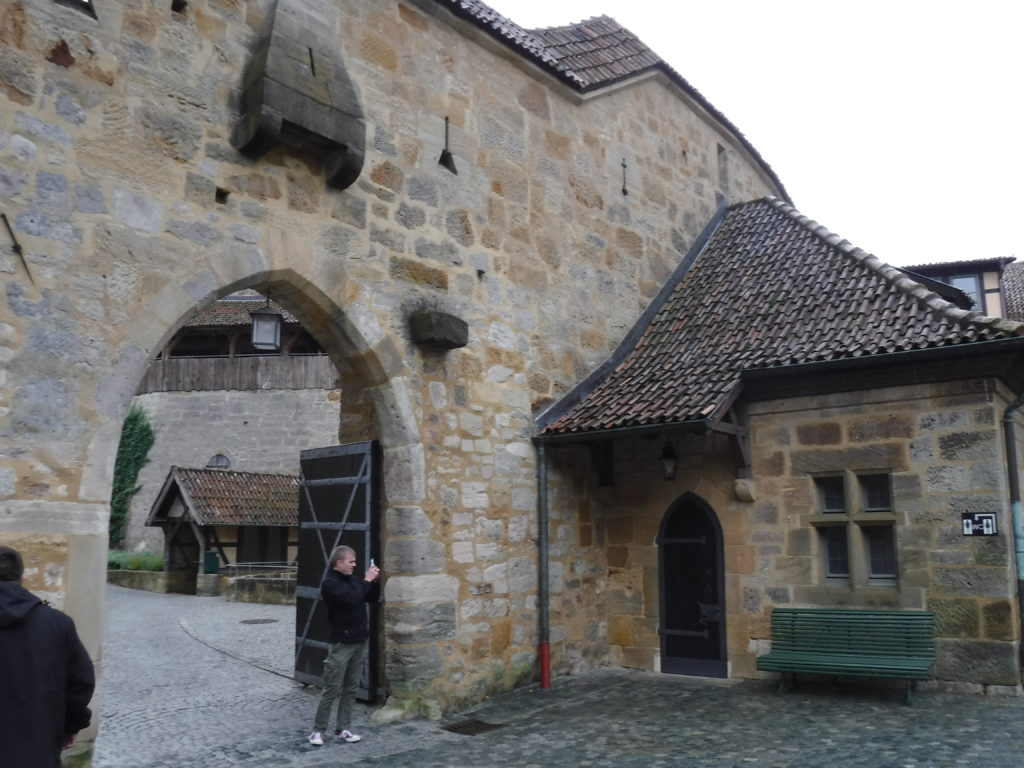 The wurst day ever. Outside of the castle a vendor was selling grilled wurst, it smelled so smoky and delicious but it was the Sabbath, so we didn’t buy any. 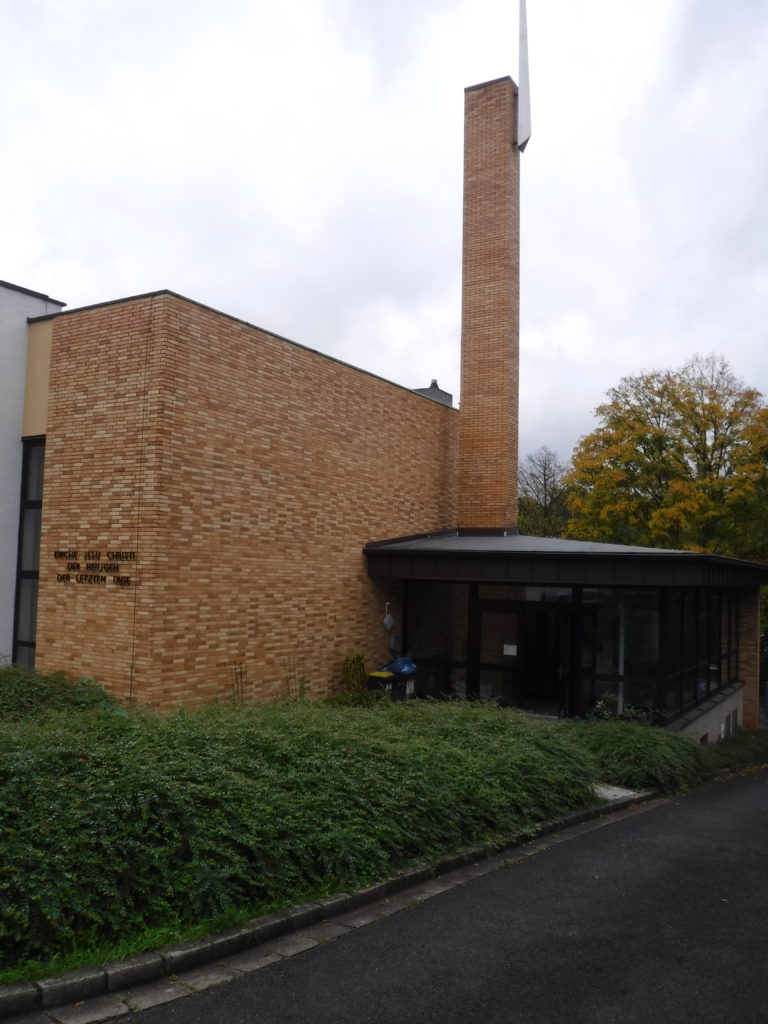 We attended Sunday services at this LDS chapel in Coburg. General Conference had been televised the previous week but because it is on in the middle of the night, the local congregation would view it during church services the following weeks. Newell found a gentleman who was writing a history of the church in the area  and knew the family he lived with in high school.

Newell lived with a local family during his senior year of high school. He was introduced to the Church of Jesus Christ of Latter-day Saints, accepted the gospel and was baptized in this font. Coming from a Presbyterian family, it was the beginning of his reformation as well. 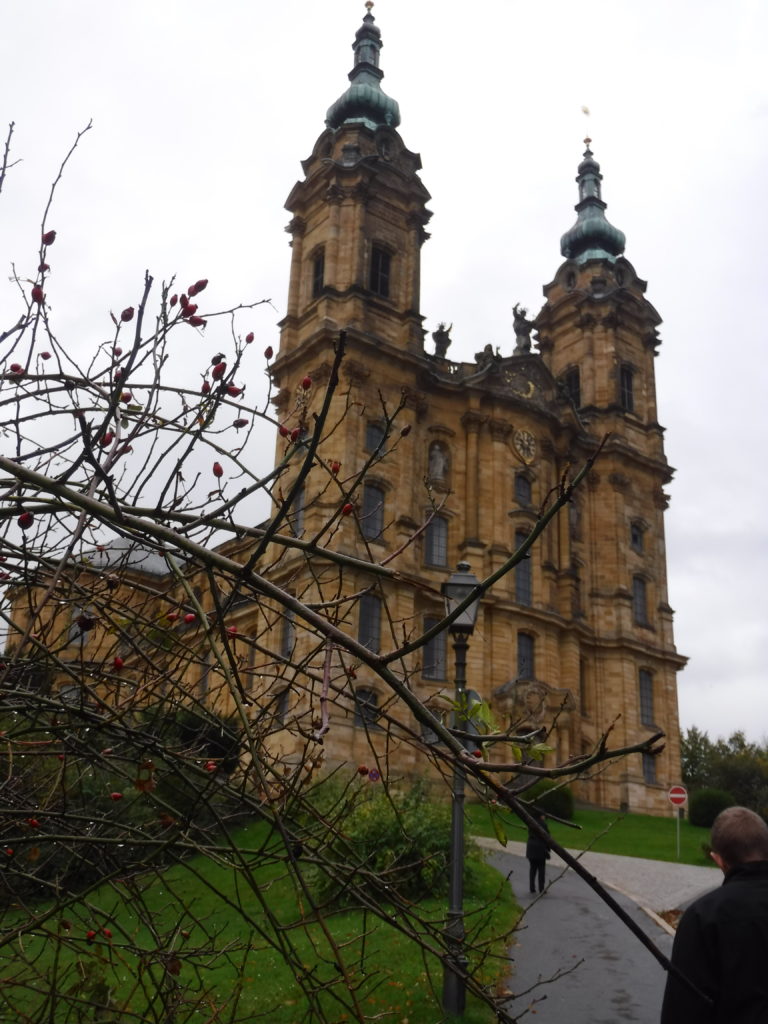 On the way to our next Airbnb, we found this Catholic church and stopped to visit for  a few minutes. 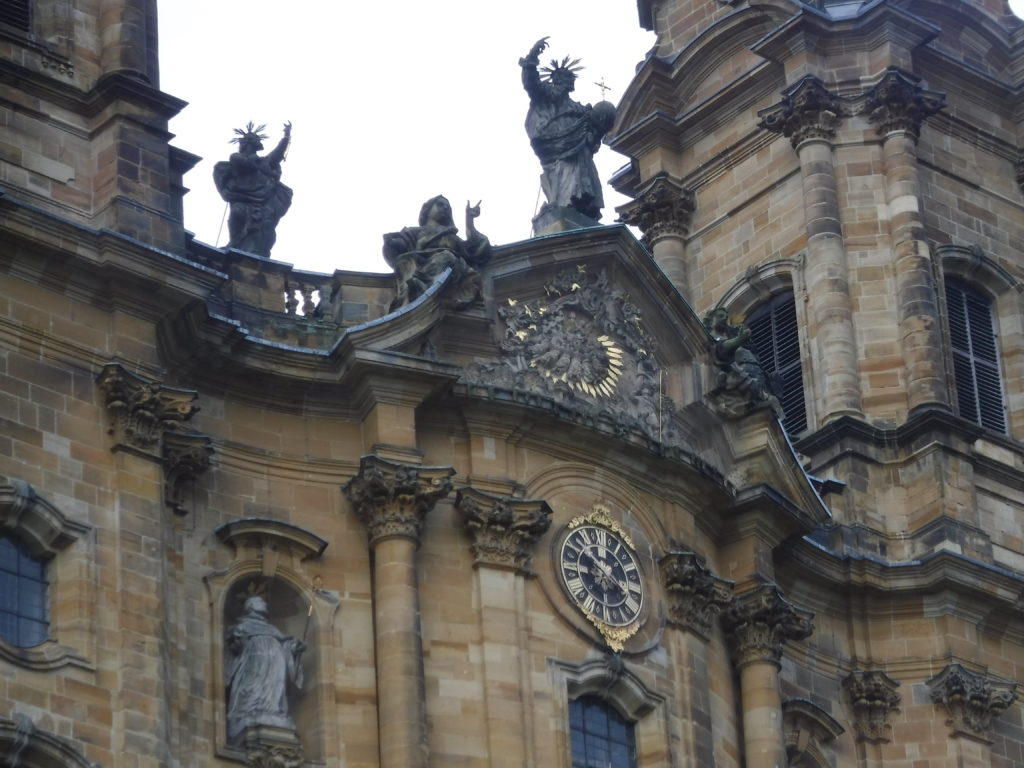 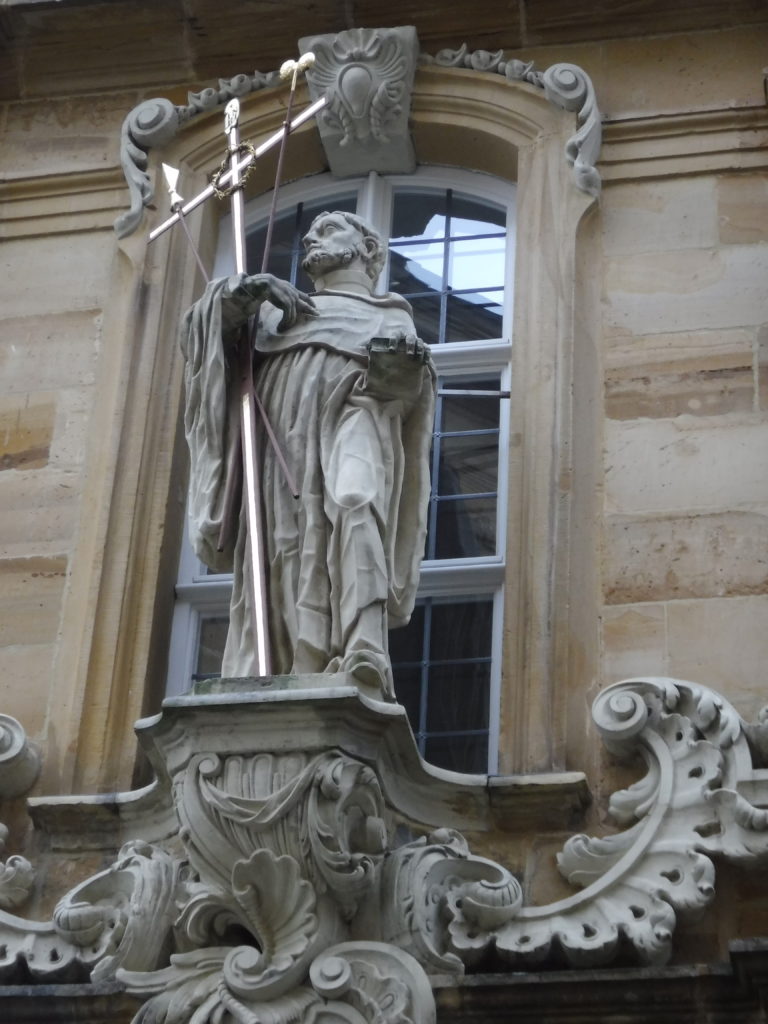 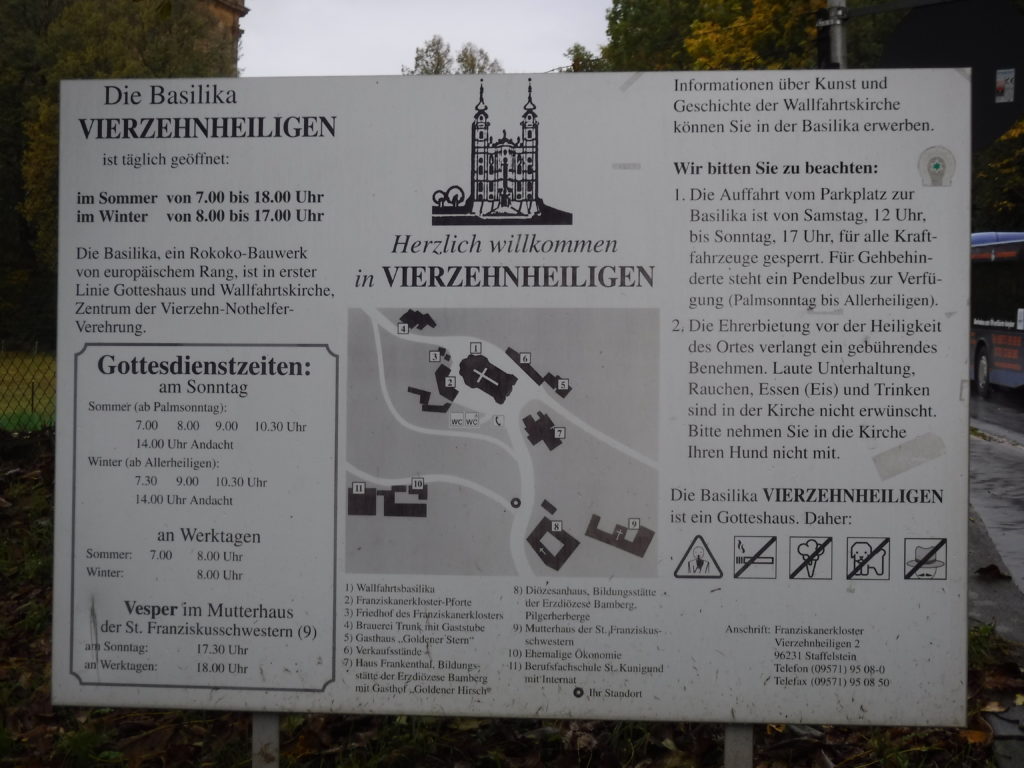 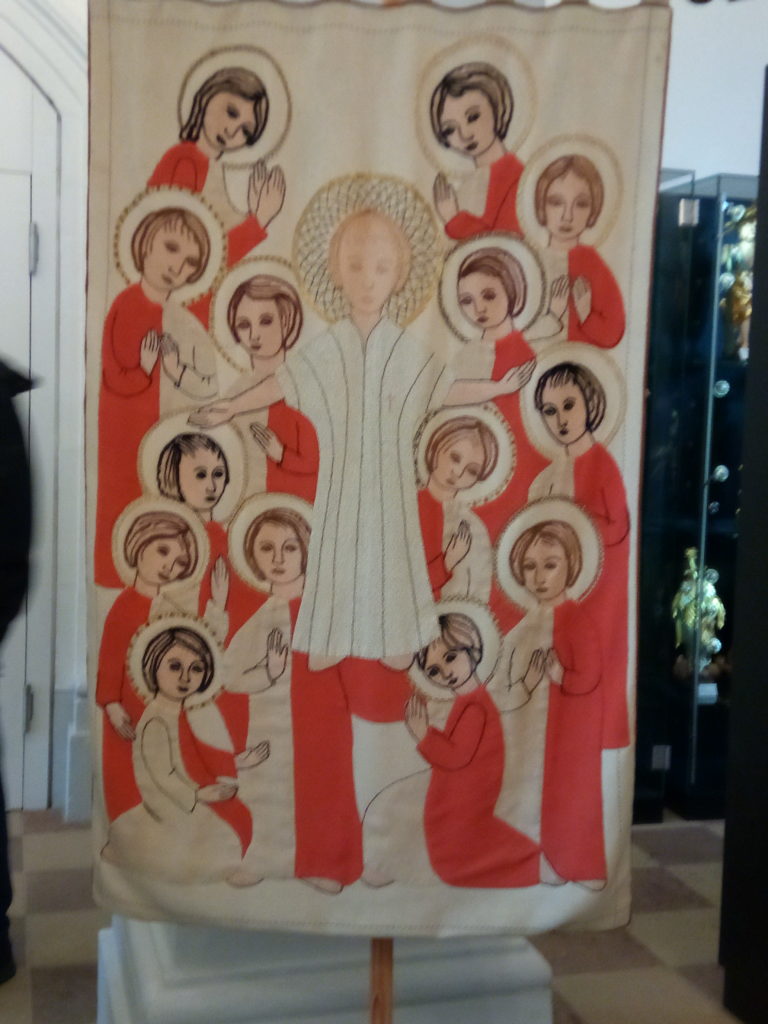 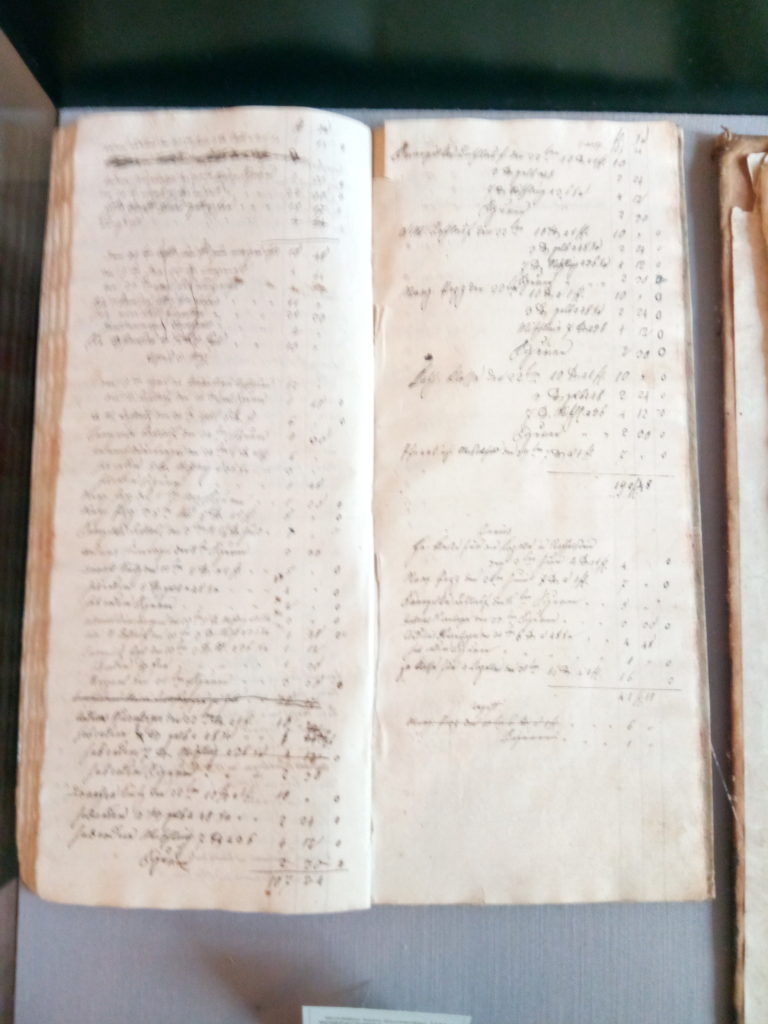 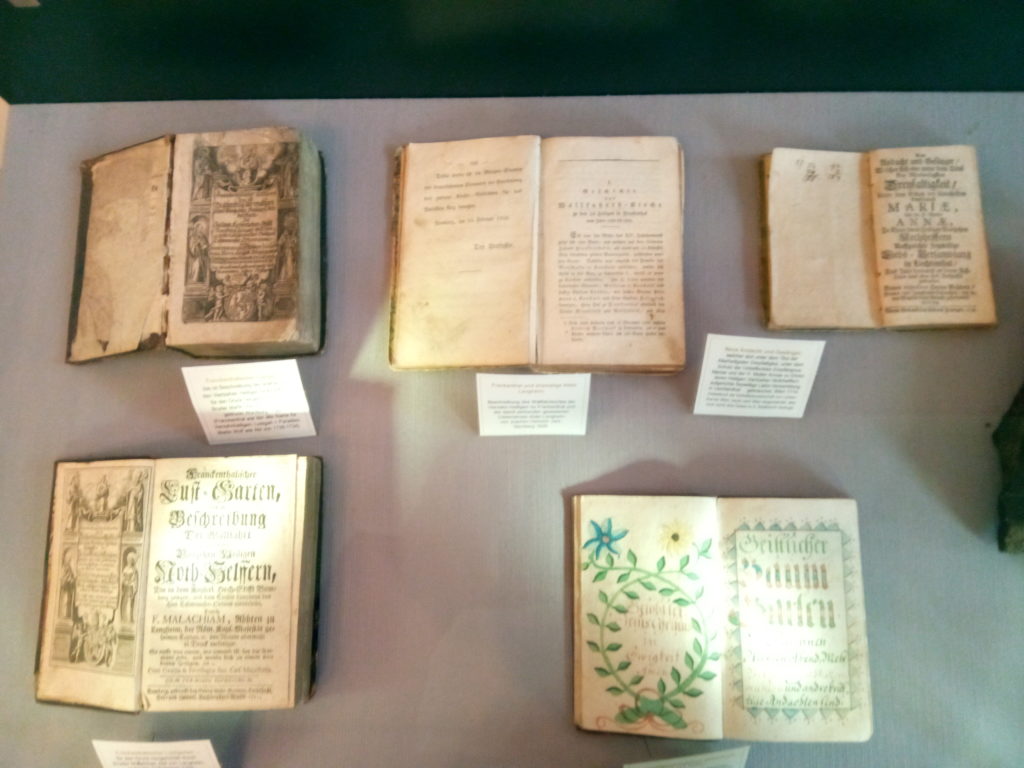