I recently had the privilege of interviewing artist Scott Filipiak about a series of paintings exhibited in Salt Lake City for the website of television station KSL. The Barcode Series feature aspens and deeper meanings

While I valiantly battle the demons of the internet in the courageous attempt to upgrade www.pammcmurtry.com, the site is a mess. Please excuse this and stay tuned for more creative and compelling content.

This is one of my very first posts from 2010 and one of my favorite word plays with children. 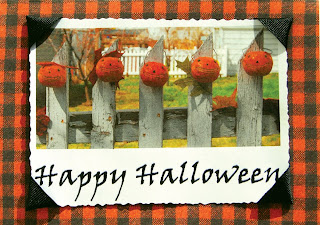 5 little pumpkins sitting on a gate

The first one says, “Oh my its getting late!”

The second one says, “There are screeches in the air!”

The fifth one says, “I’m ready for some fun!”

“Ooooo” went the wind and out went the lights, five little pumpkins rolled out of sight.

Thank you for your patience while I switch from Blogger to WordPress. I want to interact with you better and hope this can help us become closer and that I can be of more assistance to you. Love, P