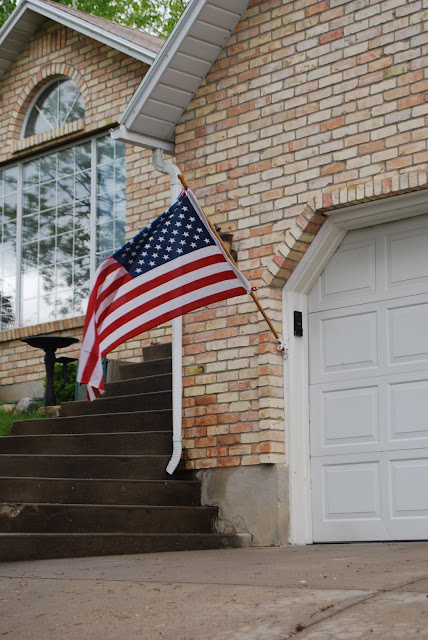 I’m working on a manuscript for A Holiday Handbook 2 and found this transcript from The Kim Power Stilson show 2 years ago celebrating “Pilgrims, Pioneers and Patriots: The Builders of our Nation” on 25 June 2014. I am also back to work on family history and thought this might be interesting for my family to read.

Here is a little piece of Americana for your summer reading enjoyment. 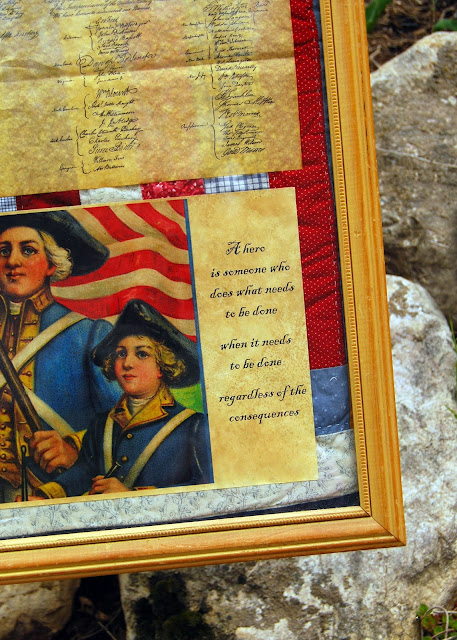 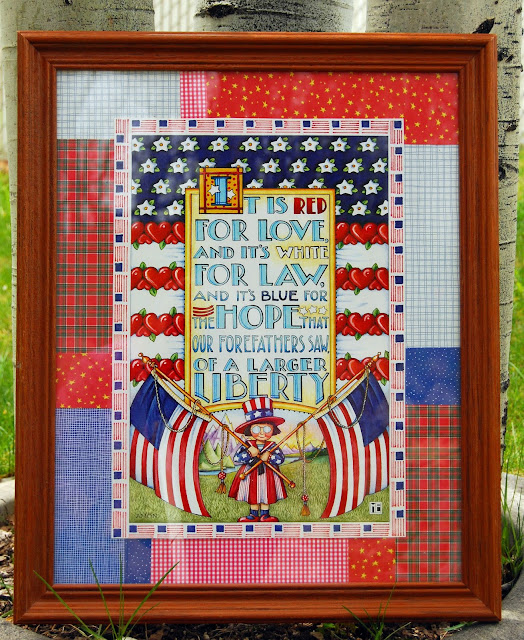 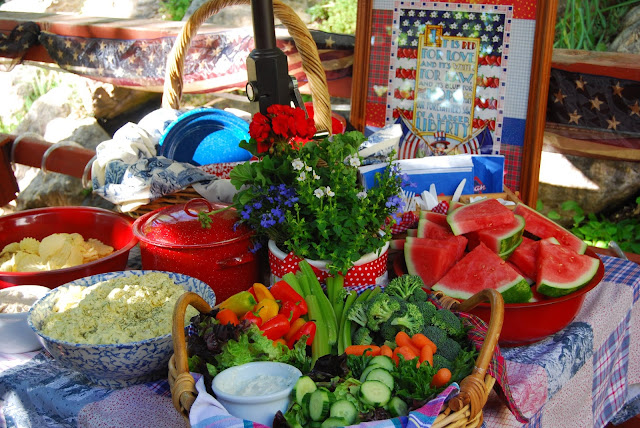