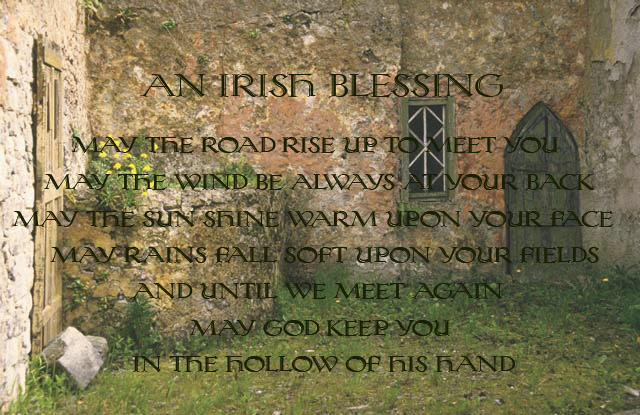 I am particularly thankful for the verdant green that accompanies St. Patrick’s Day as winter drones on. 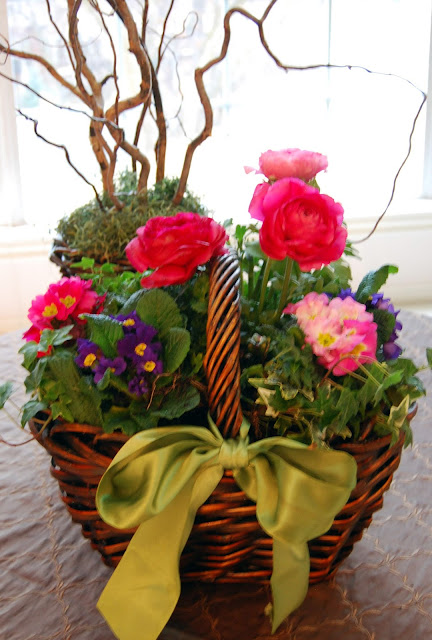 Although the legends of leprechauns and mischief abound, the truth is that the Irish once saved civilization. When he established the Christian church in Ireland, St. Patrick probably did not guess that the monks who so carefully and laboriously hand- lettered the illuminated Holy Bible would also preserve the history of civilization. These faithful monks recreated the scrolls and codex records of mankind and were all that remained when invading hordes destroyed the originals. Read more in Thomas Cahill’s How the Irish Saved Civilization.
Another fascinating tradition from the Irish is that of Tara, the burial place of the High Kings and Queens of the Emerald Isle. Legends say that a beautiful Israeli Princess named Tamar Tephi was brought to Ireland by her grandfather (or great-grandfather) the Prophet Jeremiah as Israel was about to fall to the Babylonians. Her sister married into the royal house of Spain and Tamar married High King Eochoaidh who was a descendant of Ephraim. It is said the Jeremiah and Tamar brought sacred Israeli artifacts to Ireland, including the stone pillow upon which Jacob rested at Bethel. These artifacts were said to be interred with the deceased royalty at Tara.
Except for the “Stone of Scone” also called the “Stone of Destiny” which is now in the castle at Edinburg after centuries of placement in the coronation throne of Britain. 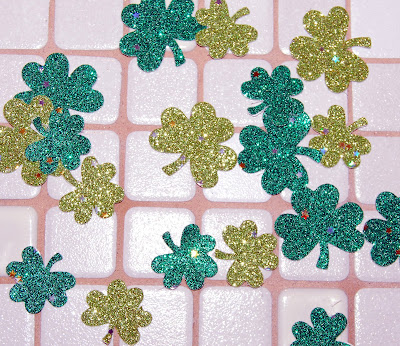 Here’s a tip to keep your little people out of mischief; give each a handful of shamrock stickers a few days before St. Patrick’s Day. Tell them the leprechauns need a little help and that they can do secret good deeds for each other and leave a shamrock to mark the spot. On St. Patrick’s Day have them collect all of the shamocks and put them on the table around the  table centerpiece to celebrate the kindness. 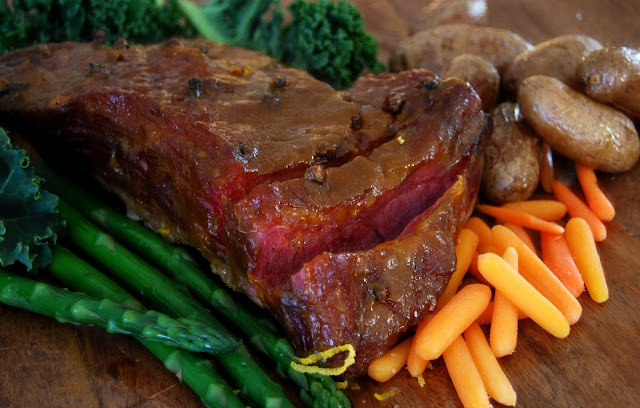 In the next post I will share the recipe for our favorite baked mustard-glazed corned beef.
Make sure to tune in to Kim Power Stilson’s BYU SiriusXM Radio 143 for a wee bit ‘o blarney and Irish fun  – I’ll post the date soon. 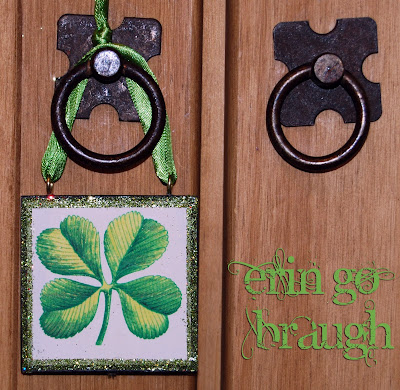 Here’s a story about St. Patrick – did you know his color was blue?
http://www.pammcmurtry.com/2011/03/story-of-st-patrick.html

Rilke wrote in his Letters to a Young Poet,


Mothers, and fathers may wonder if our efforts to provide meaning and enrichment to our children has value or merit. The hours and the resources we spend to give them experiences that demonstrate our love, is it all worth it? There are those who will not or cannot sacrifice for their family, what does a lack of enrichment mean to a child? I read an article by a mother who doesn’t “do” leprechauns or elves or Valentine boxes. It is a sad thing to be child in that environment.

I believe that every act of kindness and love is counted in heaven and in the heart and that it helps build a defense against the cruelty of an indifferent and competitive world.

A person’s value is not counted like the dollars in a bank account, nor is it related to worldly wealth, in his letters Rilke writes:

“For the creative artist there is no poverty—nothing is insignificant or unimportant. Even if you were in a prison whose walls would shut out from your senses the sounds of the outer world, would you not then still have your childhood, this precious wealth, this treasure house of memories? Direct your attention to that. Attempt to resurrect these sunken sensations of a distant past. You will gain assuredness. Your aloneness will expand and will become your home, greeting you like the quiet dawn. Outer tumult will pass it by from afar.”

Criticism fails to “touch a work of art.”

So go ahead and bake those heart-shaped sugar cookies and read one more bedtime story. You are filling the treasury of your child’s soul and building a defense against the “outer tumult (that) will pass from afar.”

I hope you caught Kim Power Stilson’s and my tips for Valentine’s Day on her broadcast on BYU SiriusXM Radio 143.  Here’s the show from Friday, February 12: 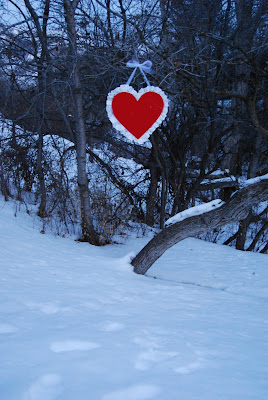 
A link to last year’s survey of favorite romantic movies 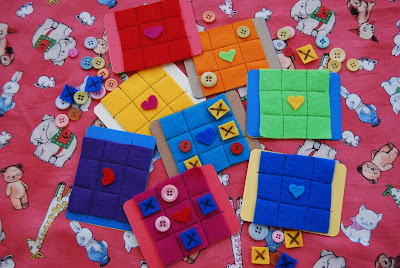 Here’s a cute Valentine for your littles. Sew a tic tac toe game on a scrap of felt, use buttons for Os and small squares of felt with Xs sewn or drawn with a permanent marker.  Glue a small heart in the center square. 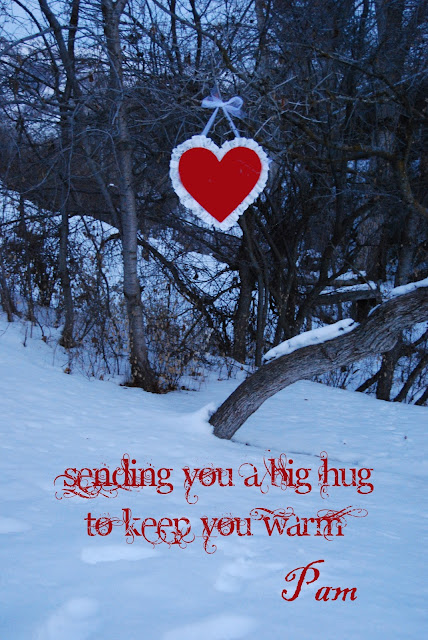 Baby, its still cold outside, but our Valentine’s Day show will warm your heart! Tune in Friday, February 12th at 3 p.m. Eastern/1 p.m. Mountain to the Kim Power Stilson show on BYU SiriusXM Radio 143 to hear ways to make your relationships last and a few hot Valentine’s Day tips. See you then! Listen online at https://byuradio.org/

Thank you to my friend Melissa Jolley for sharing this life-changing article:  http://www.theatlantic.com/health/archive/2014/06/happily-ever-after/372573/