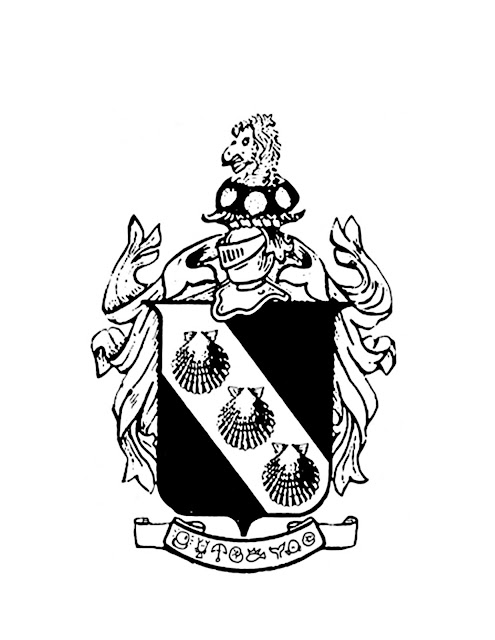 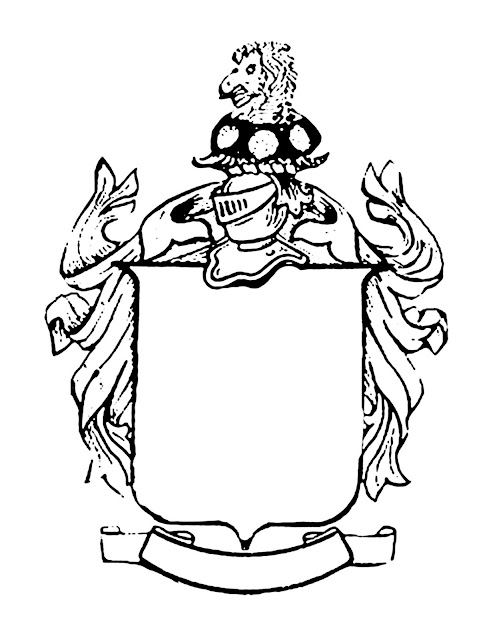 Do you remember seeing the mermaid alphabet in Chapter 5?
Try writing your family name in mermade!
Next week is the final chapter in A Mermade’s Tale – see you then!