It is never too early to start thinking about Halloween costumes. If you are looking for an activity to share with your little pumpkins the last week or two before school starts, you might start working on this year’s haute couture.

Here are the top costumes for 2015; provided by my friend Rhonda Cowan, who with her sister Sandy, owns Etoile, THE L.A. movie studios’ go-to costume and gift shop.

Starting at the top of this year’s lineup: 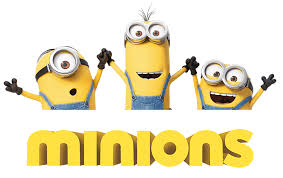 Age, size, shape – none of that matters. If you can rock denim overalls and speak gibberish –
you’re golden!
For girls: holding on at number 2 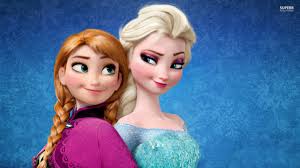 Anna and Elsa show no signs of melting into obscurity. 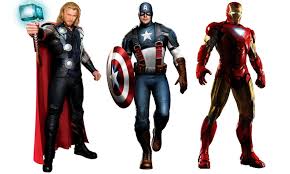 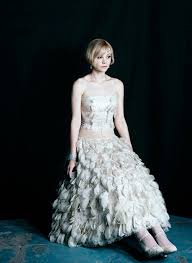 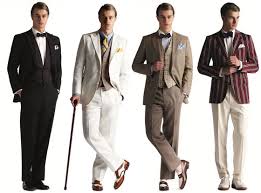 Adults and theme parties will be jitterbugging to the beat of the Roaring 20’s with
Gatsby and Downton Abbey leading the style parade.
Surrender Dorothy! the WW of the W, Glinda, et al are back for a Wizard of Oz 76th Anniversary this year – still smoking!
Perennial favorites:
Star Wars will be back in force and

and watch out! Pirates of Caribbean will again invade your neighborhood.
Here are additional favorites rounding out the lineup:

Zelda’s Link
The Princess Club
The neurotransmitters from Inside Out.
Costumes, props, decor;
its almost that time when all the world’s a stage…