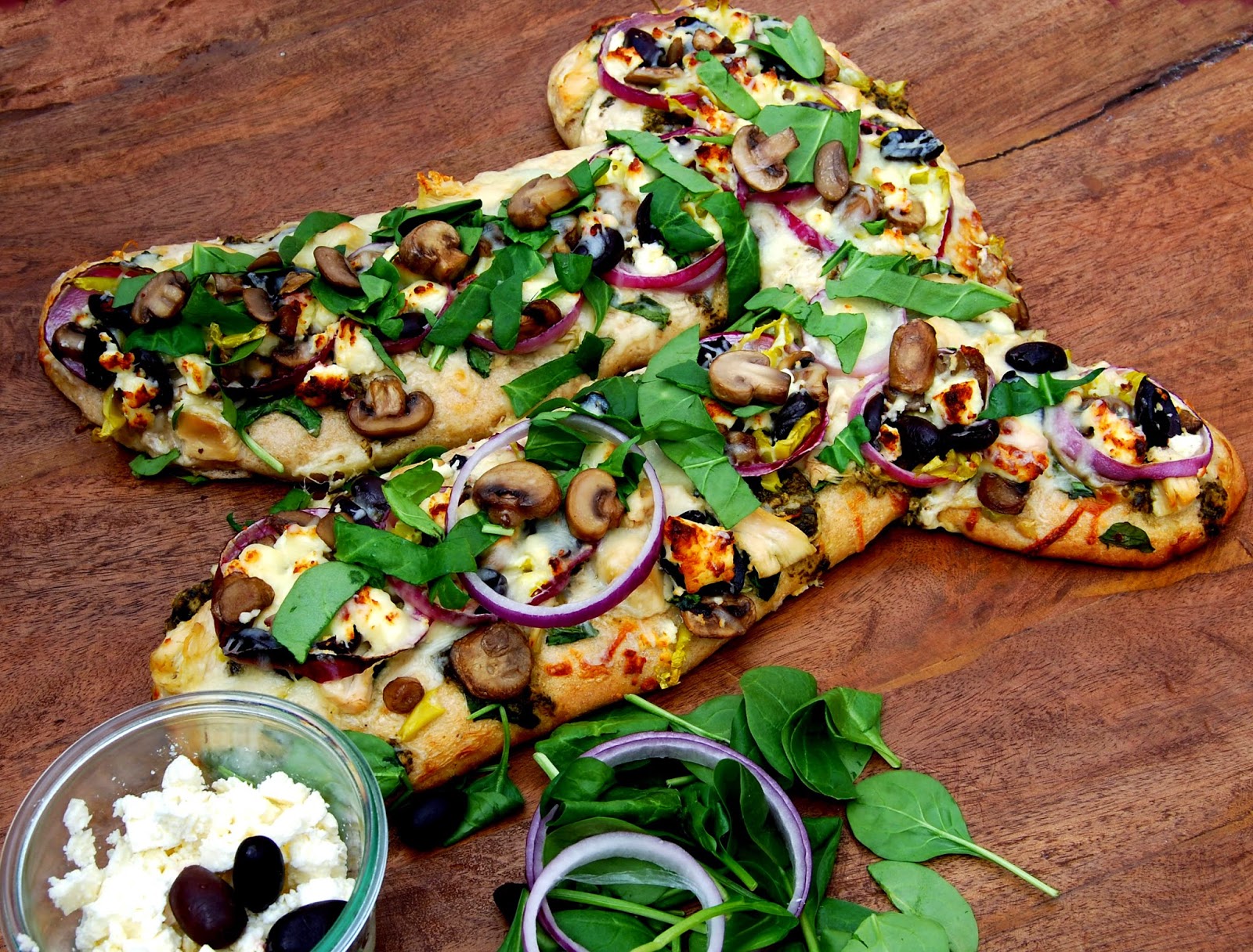 He loved his circles and was the first of the ancients to discover the formula for the area of a circle or π.

Many before him tried, the Babylonians around 1990 B.C., the Egyptians in 1650 B.C. and others,  but it was the Greek mathematician Archimedes, born in 287 B.C. in Italy, who figured out the closest value for pi or the area of a circle

Archimedes was an inventor and physicist so brilliant that he invented machines to move water uphill and discovered the principle of buoyancy or water displacement. He also designed the first “Death Ray” when he had Greek soldiers polish their shields until they shone like mirrors, then turned them toward invading Roman ships, supposedly igniting the sails and wooden hulls. That may or may not be true, but he did have the army build catapults and lob burning tar and sulfur at the ships, which probably did do some damage.
Pi or π is the irrational number that starts at 3.1415927… and extends to at least 10 trillion digits, according to the calculations of Alexander Yee and Shigeru Kondo.

To pay homage to the Greek genius, turn on a movie about Archimedes and serve a Greek pizza on March 14, 2015, at 9:27. This delicious pi can be shaped like the Greek symbol π or made into the traditional circle shape beloved by Archimedes.
*****
GREEK PIZZA PI
Crust
2 cups hot water
2 tablespoons sugar
4 cups bread flour
1½-2 cups whole wheat flour
1 tablespoon salt
2 tablespoons olive oil
2 tablespoons yeast
Toppings
1 ½ 15-ounce jars of roasted garlic Alfredo sauce
16 ounces shredded mozzarella cheese
6 ounces crumbled feta cheese
Other Greek-style toppings (see suggestions below)
Preheat oven to 400 degrees.
In a large mixing bowl, stir together the hot water, sugar and yeast. Leave the bowl in a warm location until foam covers the surface of the water, usually about 10 minutes, but keep an eye on it to not let it go too long. Lightly grease two 10-inch-by-15-inch rimless cookie sheets with olive oil, set aside.
When the surface of the yeast/water mixture is covered by foam, stir in the bread flour, salt and olive oil. Add the whole wheat flour and knead until a smooth dough is formed.
Divide the dough in half, reserve one half and divide the remaining half into thirds. On the baking sheet, form the dough into a pi symbol: Π. Repeat on the second cookie sheet with the remaining dough. Flatten the dough with your hands. Let rise until you can make a dent in the dough and it doesn’t puff up.
Spread on the two pies the roasted garlic Alfredo sauce and shredded mozzarella cheese.
Add your favorite Greek pizza toppings. Suggested ones are: roasted chicken, red onion rings, thinly sliced julienned spinach leaves, pepperoncini slices, Kalamata olives, sliced sautéed mushrooms, marinated artichoke hearts, basil pesto, and/or quartered tomatoes.
Top with crumbled feta cheese and bake at 400 degrees for 20 minutes or until the edges are golden brown.
Serve with a salad of sliced cucumbers, pepperoncini, mushrooms, spinach, sliced red onion, Kalamata olives and tomatoes dressed lightly with Greek salad dressing.