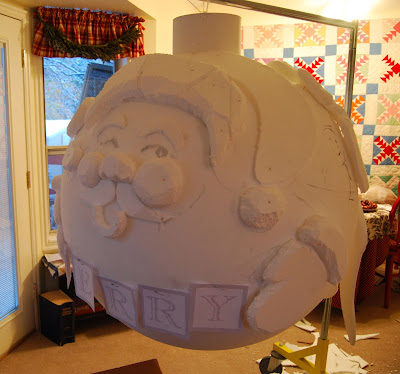 A work in progress 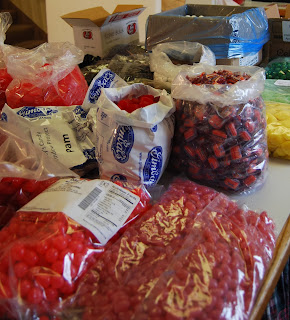 Behind the scenes at Macy’s City Creek 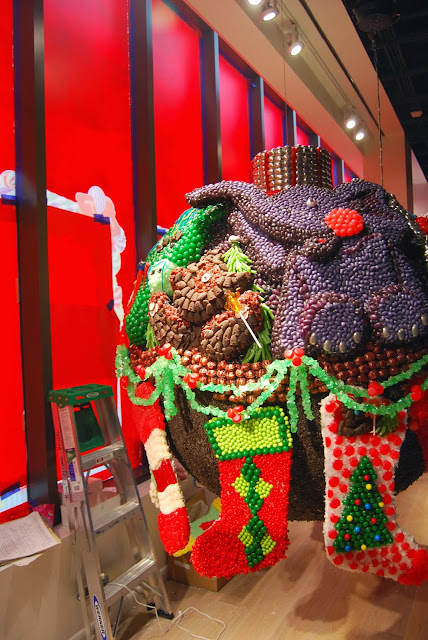 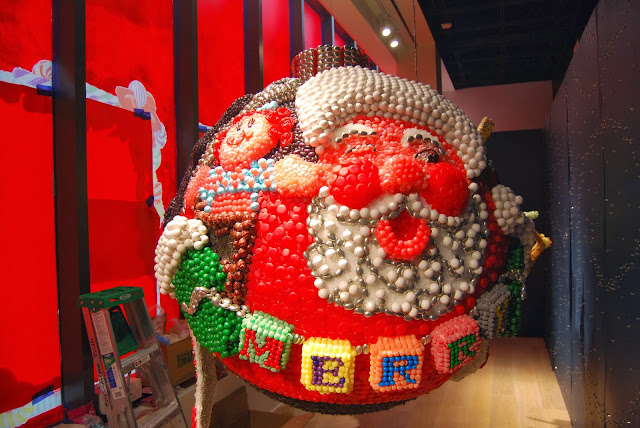 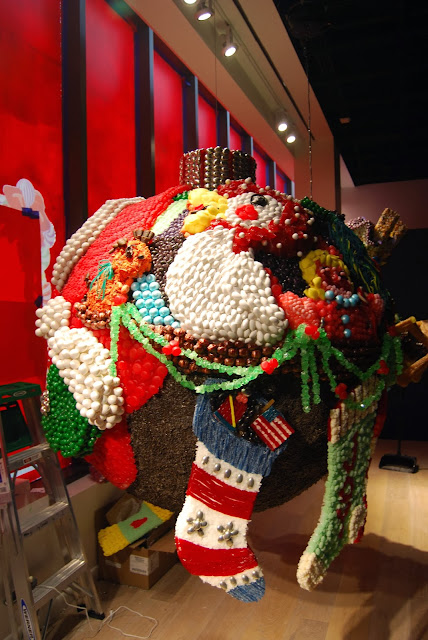 “SALT LAKE CITY, UT – November 4, 2013 – For the second year, Macy’s is proud to announce the return of the holiday candy window tradition at Macy’s City Creek. The windows, which will be unveiled on Thursday, Nov. 21, at 6 p.m. to kick off the holiday season, will be made entirely out of candy and will reflect Salt Lake City and the luster of the holiday season. Six local artists have been chosen to design the windows, including returning artist Babs de Lay and the Salt Lake Community College visual merchandising class. In addition, there are four new artists this year, including Chelsea Walton, Jacob DeGering, Pam McMurty and Abigail Hayes.

As part of the window unveiling celebration, Buddy the Elf and performers from Pioneer Theatre Company’s holiday musical “Elf,” based on the New Line Cinema film written by David Berenbaum, will bring the holiday spirit to life by performing a song from the show at the unveiling. “Elf – The Musical” will perform at the Salt Lake City’s Pioneer Theater Company from Dec. 6 through Dec. 24.

The winning artists are working like Santa’s elves, using hot glue guns to attach more than 800 pounds of candy to frames of wood and Styrofoam. Decorative treats include white shimmer gumballs, licorice, candy pebbles, and an assortment of jelly beans for designs that are both whimsical and bold.

“This is a Salt Lake City tradition and in terms of visual merchandising, it’s like the Super Bowl of window display,” said SLCC Fashion Institute Visual Merchandising teacher Matt Monson, who is leading the student team that created one of the winning entries. “This is a pretty incredible opportunity for the SLCC visual merchandising students and I couldn’t be more proud of their work.”

Artist and returning winner Babs De Lay is excited for this year’s reveal. She recalls last year’s unveiling; “standing in the crowd, listening to kids look at the candy windows—priceless. The giggles and ‘oooh’s and ahhh’s’ made everyone feel even more in the holiday spirit!”

From now until Dec. 31, Macy’s will match tax-deductible donations to the Utah Arts Festival up to $5,000. Make a secure donation online at uaf.org/friends or contact Aimée at (801) 322-2428 to make a donation by phone.” 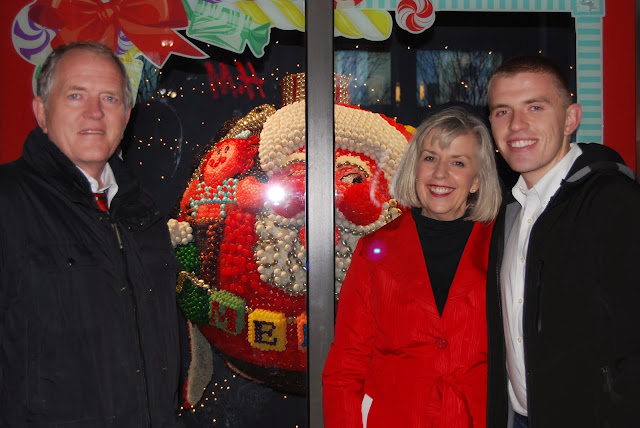 This weekend I’ll tell you the rest of the story. 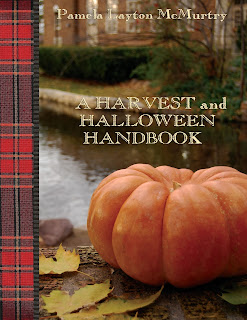