A Harvest and Halloween History
Did you know that some scholars believe the American Pilgrims’ Thanksgiving was based on Israel’s Sukkot or Feast of the Tabernacles? Because many American and European traditions are based on Judeo-Christian customs, I thought you might enjoy knowing more about the roots of some of our traditions.
Sukkot was a joyous holiday celebrating the harvest, it started around 1300 B.C., when the Israelites left Egypt to return to their promised land, Canaan. This was long before the Catholic Hallomas or pagan Samhain.  In modern days, this holiday is celebrated between mid September and late October.[1]Autumn also marked the beginning of Israel’s new year with Rosh Hashanah, the Day of Atonement. This national day of fasting culminated in a symbolic sacrifice of animals and cleansing of the High Priest and Israel, teaching about the sacrifice of the Son of God for the cleansing of His people and reconciliation through Him, to God the Father. 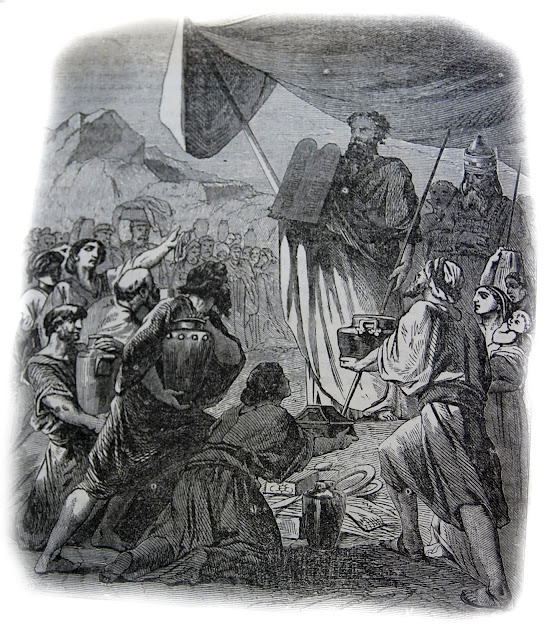 During Israel’s forty years in the wilderness, The God Jehovah, commanded His prophet Moses to set up a tabernacle, a portable temple, in which the Spirit of God could dwell as Israel worshipped God and received revelations. This tabernacle was to be the House of the Lord until they were settled in the Promised Land and could build a permanent temple. The Feast of the Tabernacles was a remembrance of God’s protection of the children of Israel during their forty years in the wilderness after escaping centuries of bondage in Egypt. It also was a celebration of the freedom to worship their God.  Sukkot also commemorated the harvest or in-gathering of the fruits of the year. This feast, considered the most joyful of all holidays, was celebrated for eight days.
The positive energy flowed; Israelites were under commandment to be grateful, happy, hospitable and set aside their worries.  They set up, decorated and lived in booths or tents as a reminder of their time in the wilderness. They hung bough from trees adorned with fruits of the harvest that were a reminder of the kindly protection given by their God. The spirits of ancestors and patriarchs were invited to be present. Israel gave thanks, enjoyed worship, feasts, sporting events and other merry-making activities. From that time until the present, Israel looks forward to a day when “the King, the Lord of hosts” will reign on the earth and all men will live in peace and brotherhood. It was at this momentous time that Moses addressed Israel, Solomon dedicated the temple at Jerusalem and Jesus Christ declared, “I am the Light of the World.”  The biblical prophet Zechariah, in the Old Testament, foretold of a future day when the Feast of the Tabernacles would be celebrated by all men, or those that didn’t would be cursed. This may be a reference to the Millennial Era, a thousand years when God will reign personally on the earth and there will be peace and a united brotherhood.
In modern times, decorations of squash, dried corn and autumn bounty adorn Sukkot celebrations. As celebrants share and enjoy the final days of autumn in the beautiful outdoors, they are grateful for the bounteous blessings they enjoy. 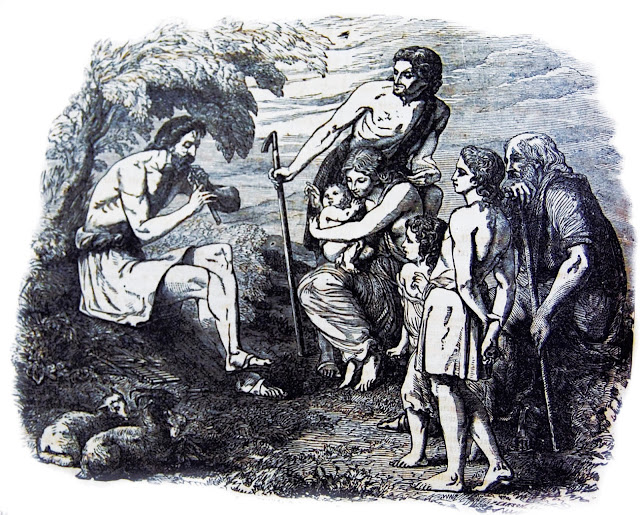 People of faith who’ve studied the scriptures learned that in the beginning, God created the heaven and the earth. He created every living creature, including man.  “And God saw everything that he had made, and behold, it was very good… (Genesis 1:31.) How did evil come into the picture? Where do dark forces figure into our modern holiday of Halloween?
The Bible teaches in Isaiah 14:12 that there was a war in heaven. One of His sons wanted God’s honor and glory. Lucifer, “The Shining One,” or “Son of the Morning” gathered followers who challenged The Father and were cast out. Jehovah, ” The Unchangeable One,”  God’s eldest Son offered to teach and provide an atonement for God’s children to allow them to be brought back to His presence after their time of testing on earth.
Jehovah provided the opportunity to live forever with God in a state of happiness.  He created the world to give God’s children the opportunity to gain a physical body, be taught, tried and tested for obedience, integrity, virtue and other Godly traits.  The rebellious exiled spirits were allowed to inhabit the earth to provide the necessary opposition to good, giving mankind an alternative and test. These disembodied spirits were given power to tempt, but man was given the ability to choose and to triumph.
If all good things came from God, all bad things came from Lucifer or another title, Satan, “He who lies in wait.” And thus, there is opposition in all things. Physicists studying natural laws have identified opposing power or forces throughout the universe. Blessings, healing and peace come from God; the kindness of neighbors, the love of family.  Anyone who had dealt with the crushing oppressions of child abuse, addictions, violence or betrayal has experienced the power of evil.
God sent prophets to instruct and guide his children. He covenanted with the Patriarch Abraham that through his family all the world would be blessed. God gives the rain, seasons, bountiful crops, music, laughter and happiness. He commanded Abraham’s descendants in Moses’ time to celebrate and have great joy. The Feast of the Tabernacles was instituted over three thousand years ago to give God’s children a festive fall holiday wherein they could enjoy the bounty of the harvest. “Also in the fifteenth day of the seventh month, when ye have gathered in the fruits of the land, ye shall keep a feast unto the Lord seven days. “And ye shall take you on the first day the boughs of goodly trees … and ye shall rejoice before the Lord your God seven days.” (Lev. 23:39–40.)
As soon as Heaven gives a reason for happiness, the adversary creates a perversion in opposition and that is where the story of Halloween begins.
The word “Hallowe’en” comes from “All Hallows Eve,” the night before “All Saints Day,”  “All Hallows,” or “Hallomas,” a Catholic holiday on November 1st. All Saints Day honors all Christian saints. Originally celebrated in the spring, the holiday was moved to autumn by Pope Gregory in 830 A.D. in an effort to replace the pagan celebration of Samhain. On All Hallows’ Day, November 1st, Catholics prayed for the souls in heaven. On November 2, All Souls’ Day, they prayed for the souls in limbo. It was believed that more prayers would speed a soul’s journey to heaven. Poor people went door-to-door offering to pray for the dead in exchange for treats; soul cakes, in a practice called “going souling”, a forerunner of modern trick-or-treating.
After God established order with peace and prosperity, Lucifer taught and tempted with his perverted doctrine. He started “churches” of pagans who broke God’s Ten Commandments and practiced rituals that were in direct opposition to eternal laws. 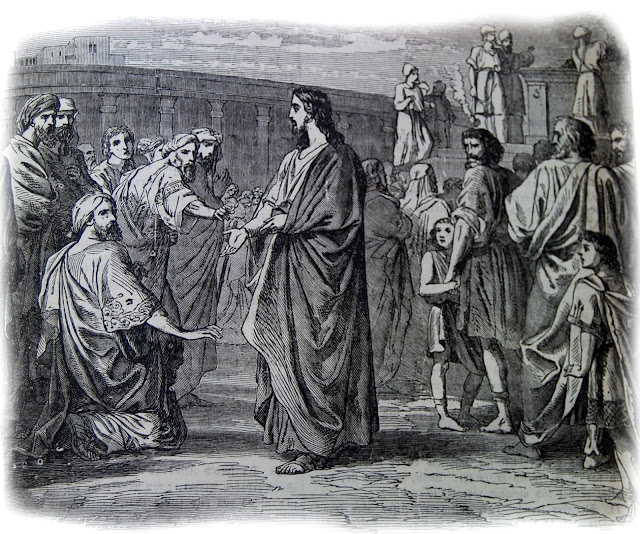